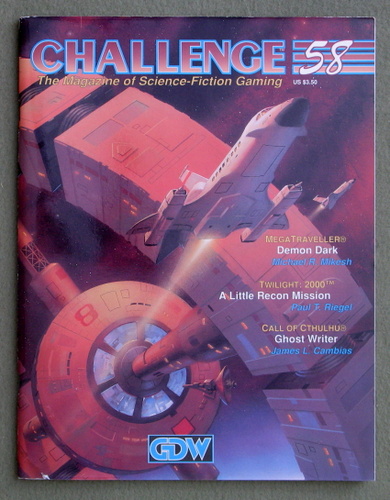 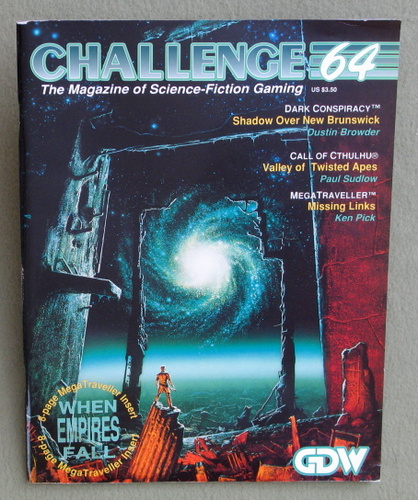 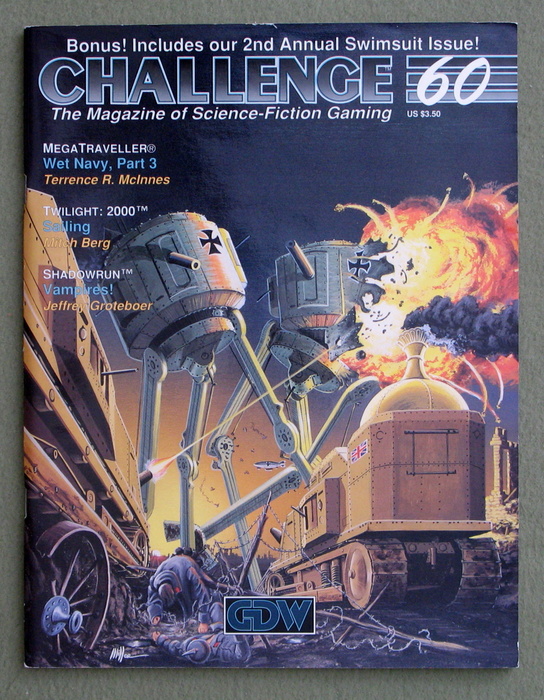 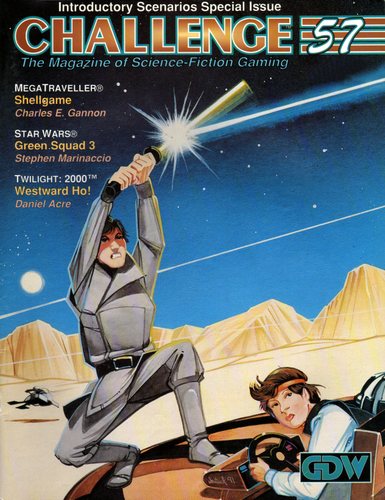 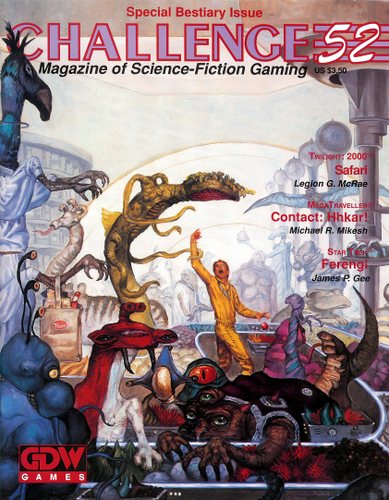 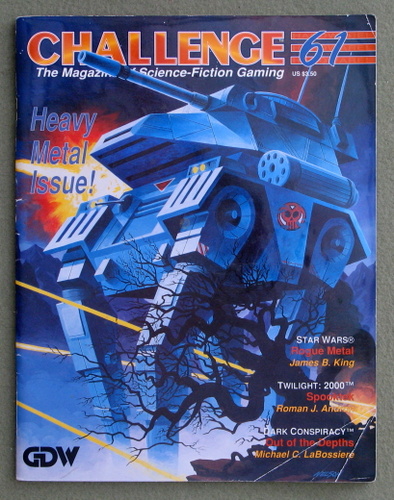 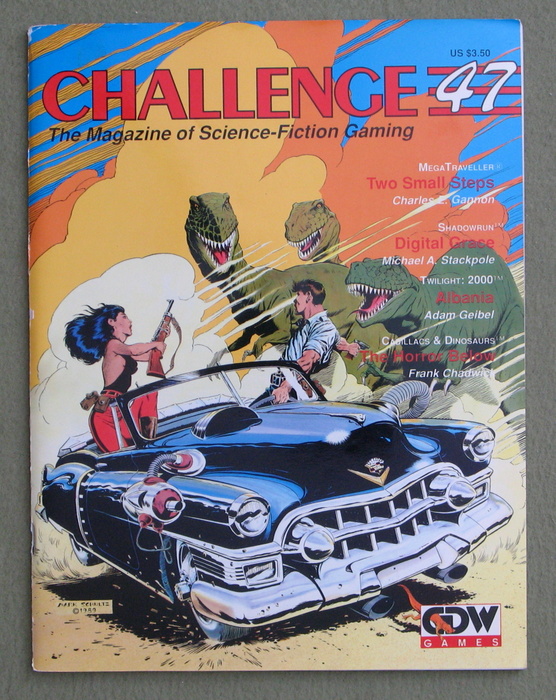 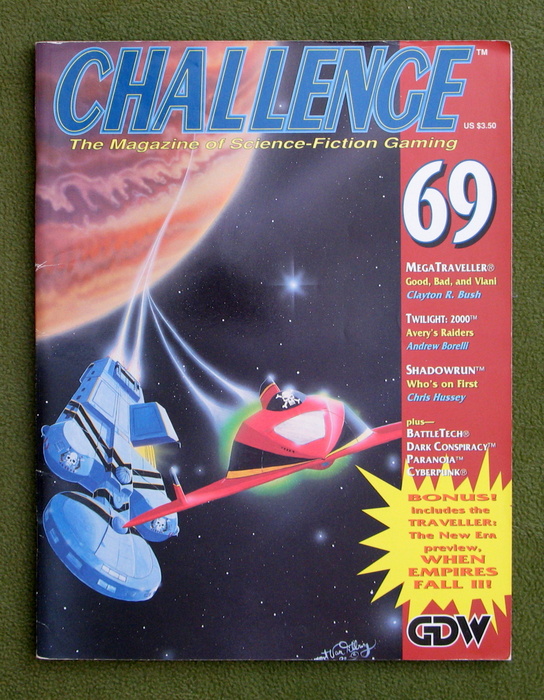 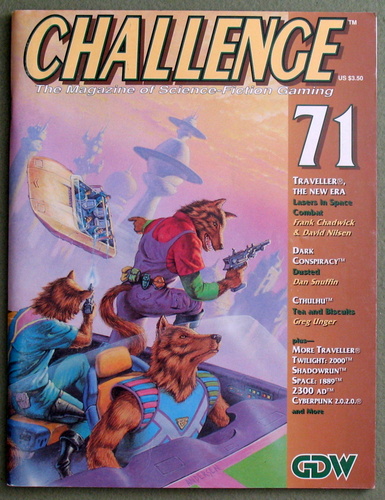 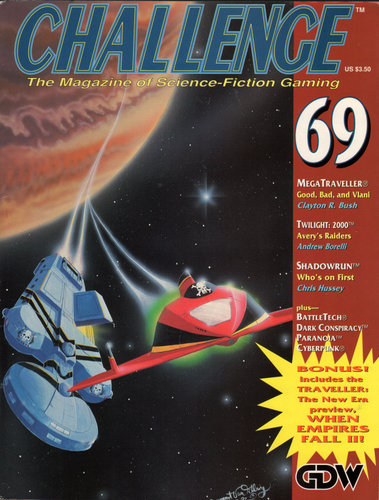 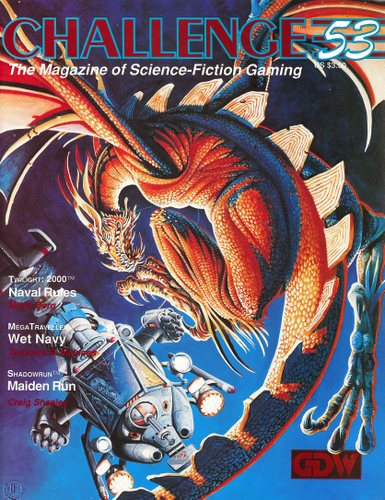 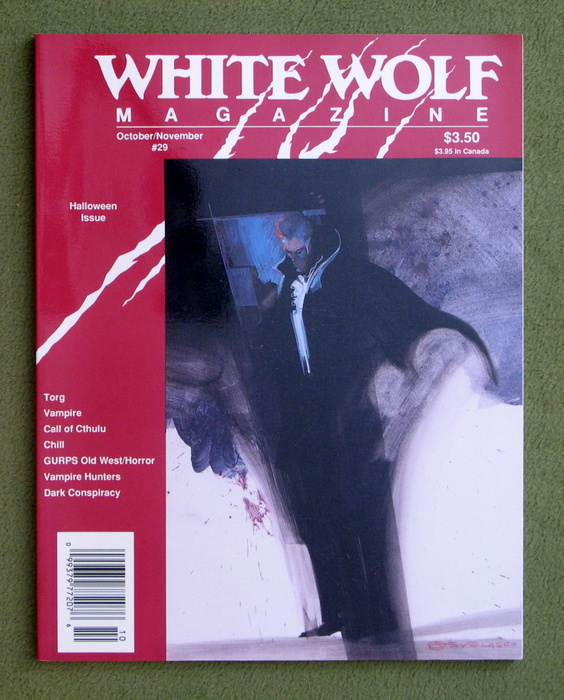 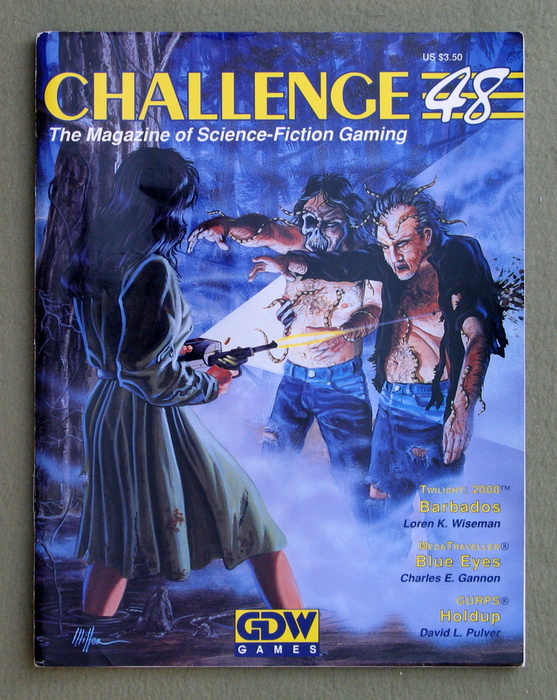 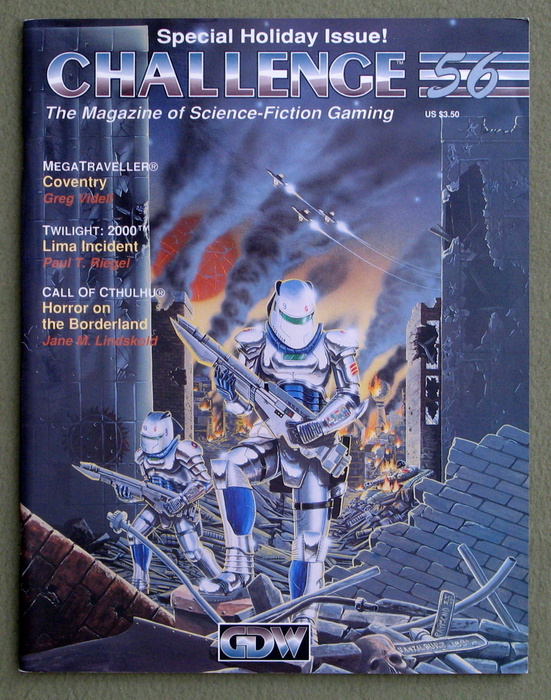 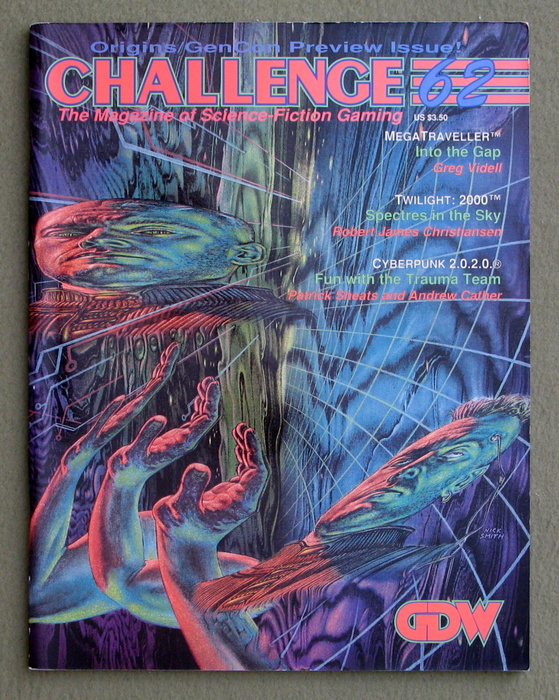 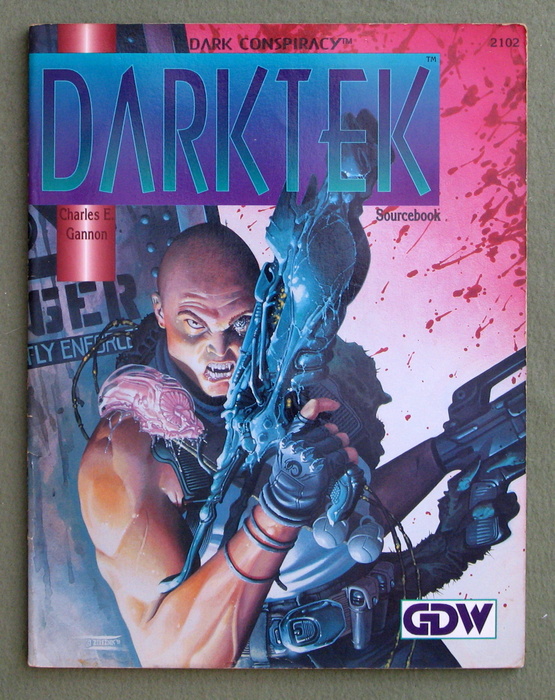 Average wear. ~ For many, HiTek is the truest symbol of high status. Worn like a coat of arms, it distinguishes the movers and shakers from the increasingly disenfranchised hordes of 'commoners' below. In this volume, you will find items ranging from the gruesome biologic weapons of the Dark Minions, to the futuristic constructs of the ETs, to the most advanced in human technology. But all belong to the world of Dark Conspiracy, a world that is itself ever more a product of DarkTek. ~ 104 pages View more info 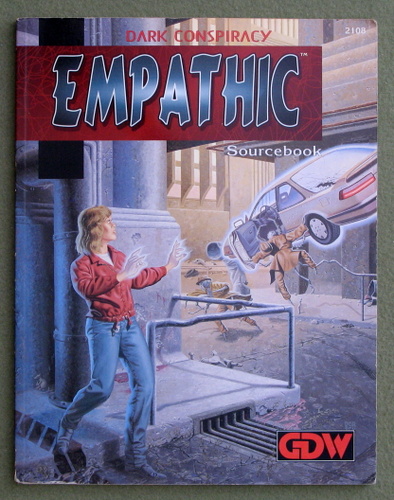 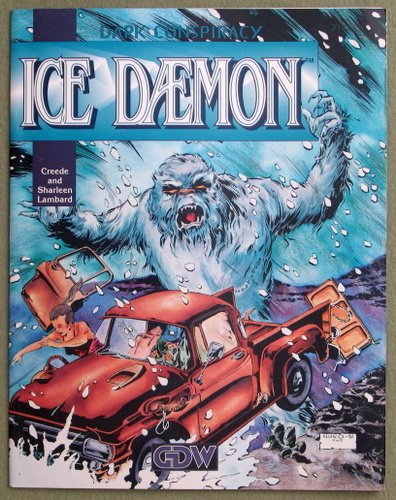 Glossy cover, crisp booklet. Detachable panel is coming loose, but it was meant to do that. ~ For this ancient and evil creature, the stars are right and the time is now. To stalk the Earth again and sheath the land in a glittering blanket of the coldest ice, it returns. ~ 16 pages View more info 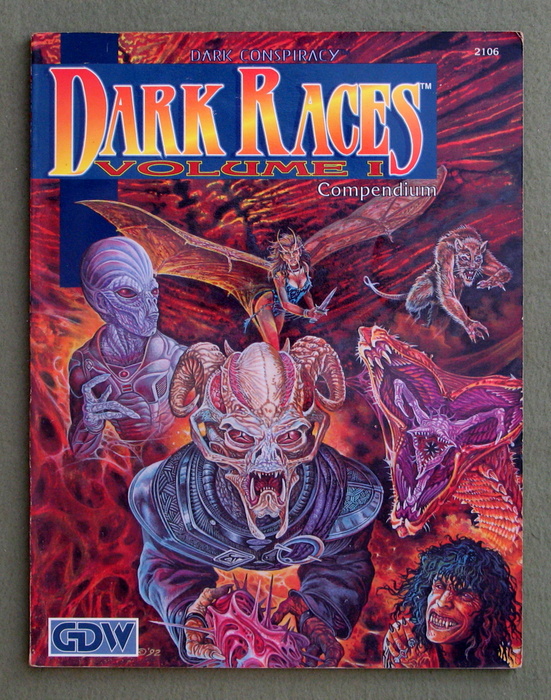 Good+/VG- condition. Glossy cover, little wear. ~ More than 50 Dark Minions from the feverish visions of a dozen and a half different authors. Many of the creatures herein are the stuff of often-repeated legends of darkness. Others spring from more private nightmares. ~ 104 pages View more info 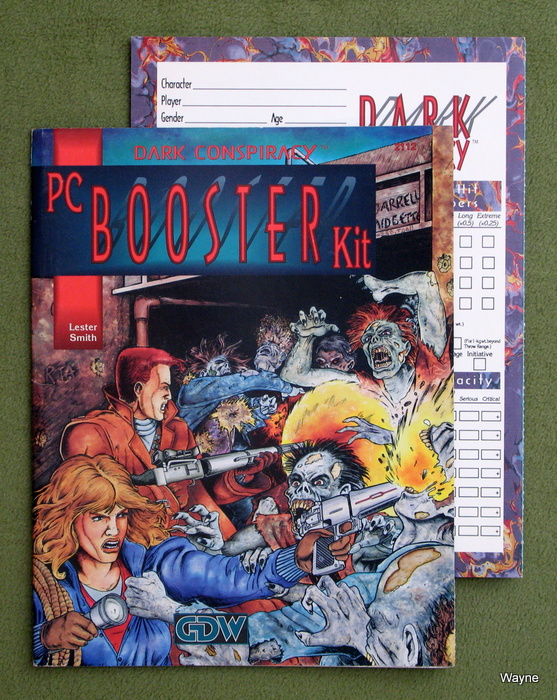 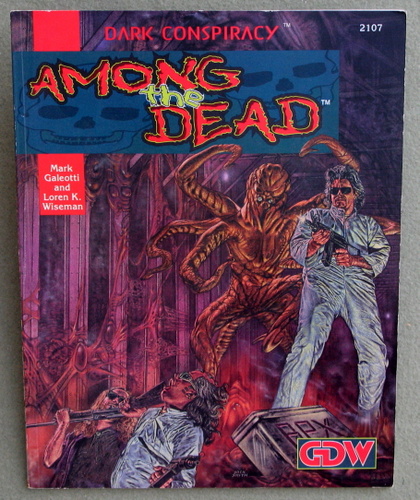 Among the Dead (Dark Conspiracy RPG) 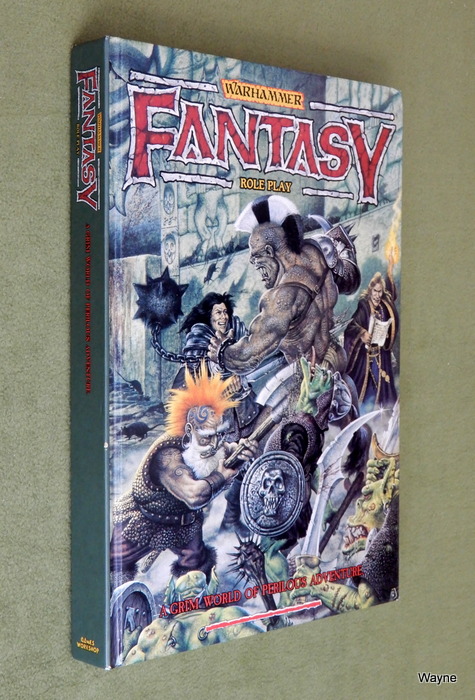 Glossy cover, little wear. Nice. ~ The Old World. On the surface, it is a civilized and cultured place, where only the occasional conspiracy, assassination, revolution or invasion by orcs, goblins, beastmen, or mutants disrupts the feudal order. Yet a shadow hangs over the world, cast by the corrupting hand of Chaos. From the Imperial court in Altdorf to the pirate-ridden coast of south Tilea, a few heroes strive to hold back the forces of howling Chaos, while it's hidden servants scheme from within to bring the world to it's knees before the Dark Gods. ~ 366 pages View more info

Crisp, glossy cover. Little wear. ~ All the details of dimension-walking are covered, telling how to stay alive while doing it. 12 different proto-dimensions, ranging from tropical paradise to a sulphurous hell, from the vastness of a perpetual sky to surreal landscapes populated by creatures from out of a nightmare, from a world where everything is normal except for the color to a world where nothing is as it seems. ~ 142 pages View more info