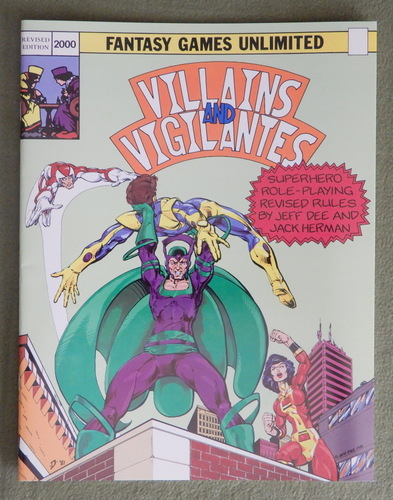 Crisp, glossy cover. Nice. ~ A role-playing game simulating the lives and adventures of comic-book style superheroes. Players take the roles of superheroes. But unlike most role-playing games, in V & V the character used by the player is himself with the addition of super-powers. ~ 48 pages 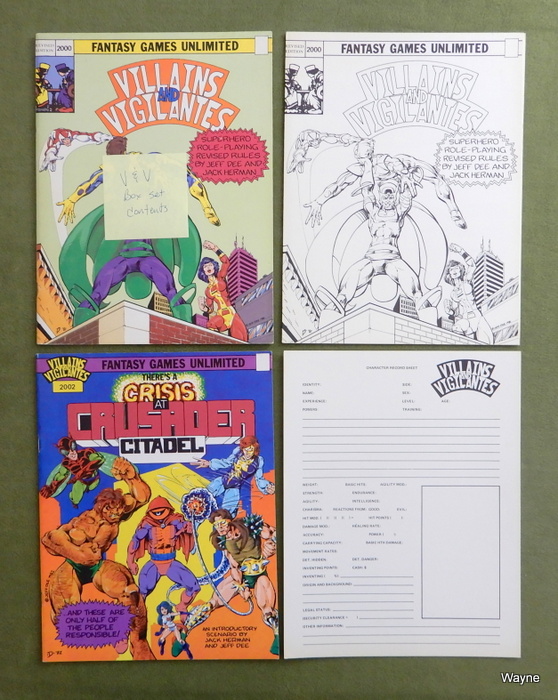 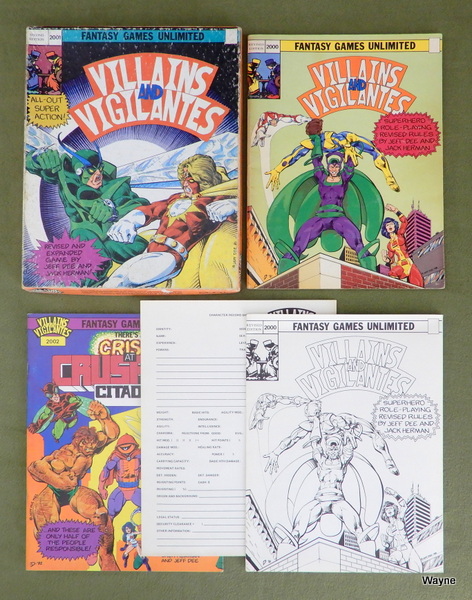 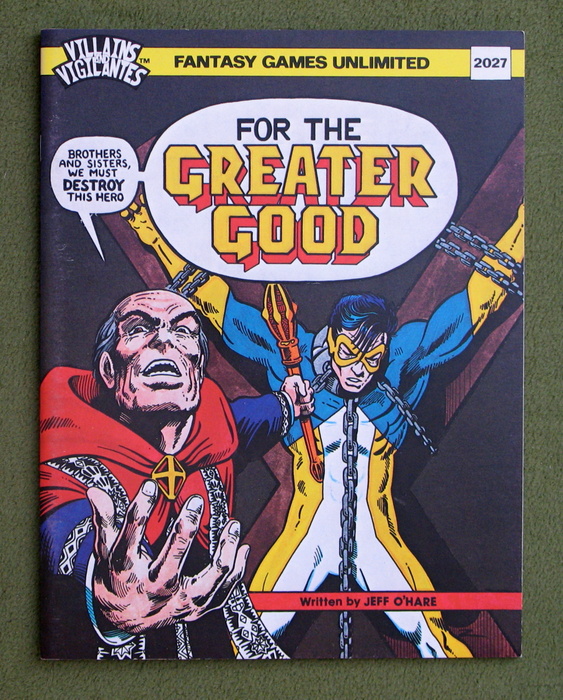 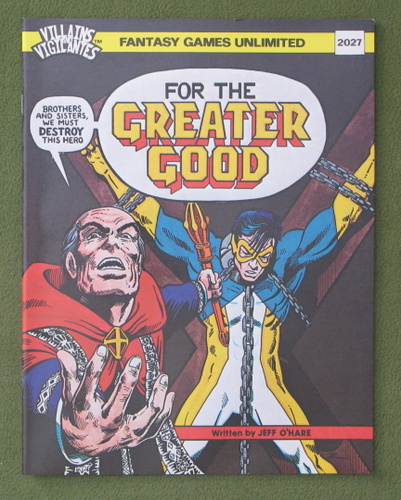 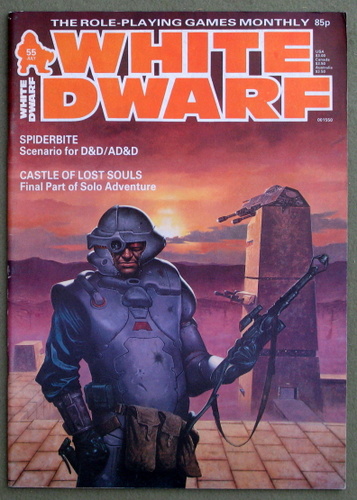 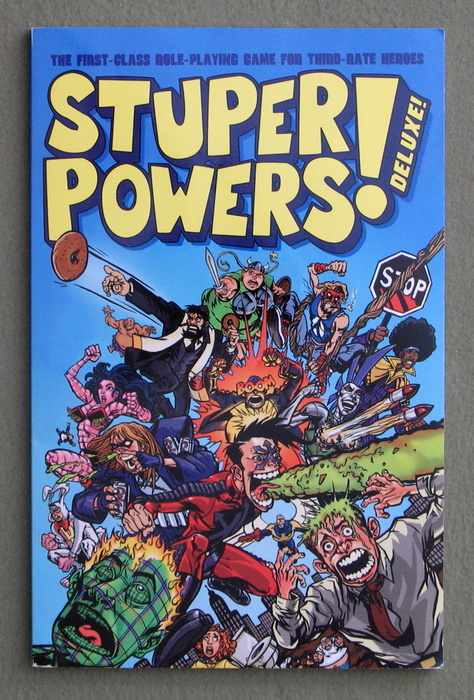 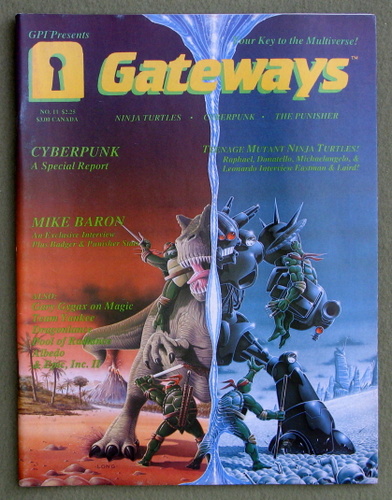 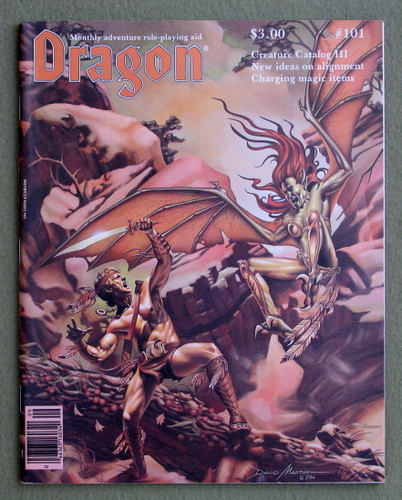 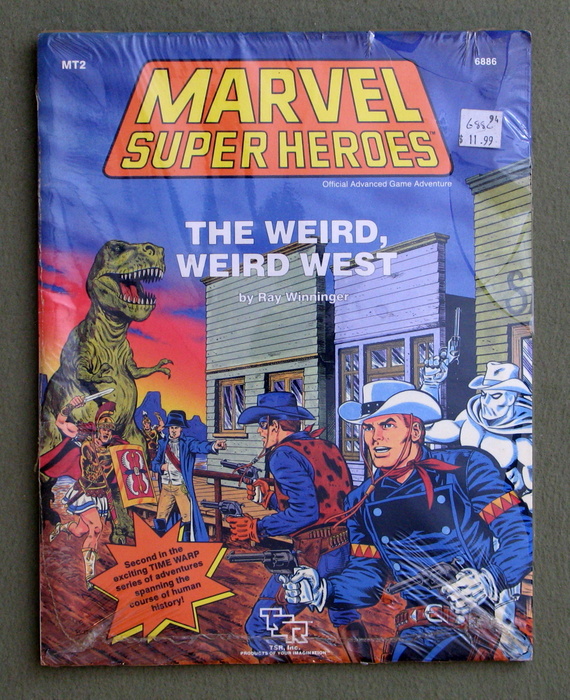 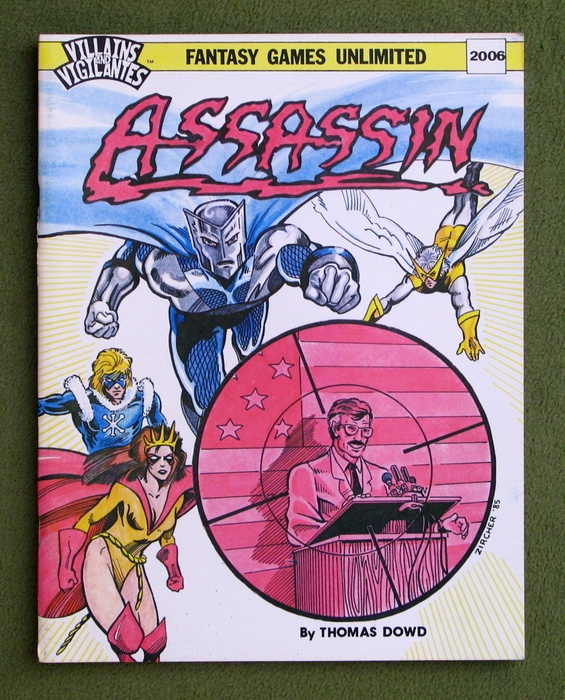 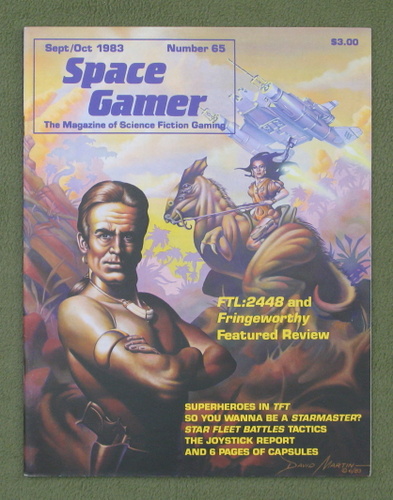 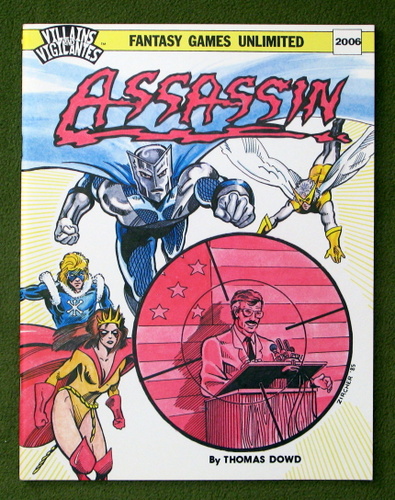