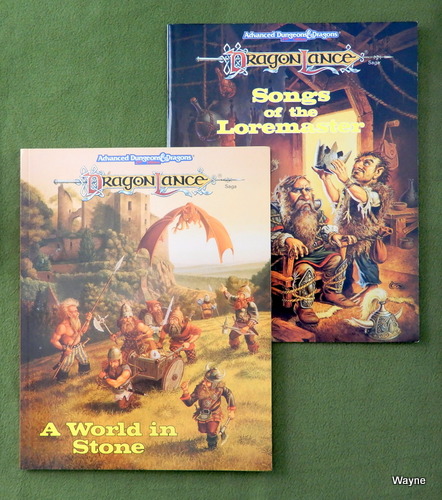 Two books (only) from the Dwarven Kingdoms of Krynn box set: A WORLD IN STONE & SONGS OF THE LOREMASTER. Crisp, nice. ~ The history of the dwarven race on Krynn, from their first appearance on the planet's surface to their withdrawal following the Cataclysm. Each kingdom described for DM's eyes only, describing how each cavern was delved, what each clan's world-view encompassed, and what each kingdom's fate has been. ~ Advanced Dungeons & Dragons. AD&D. Dragonlance. ~ 128+64 pages

Title: A WORLD IN STONE & SONGS OF THE LOREMASTER (Dwarven Kingdoms of Krynn) 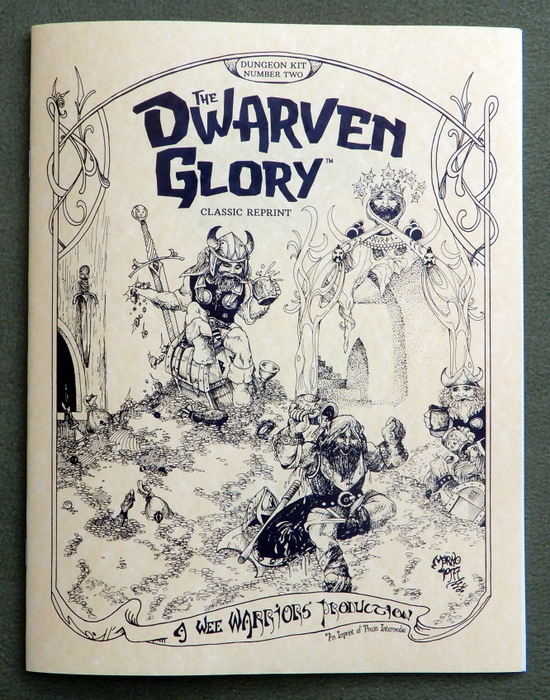 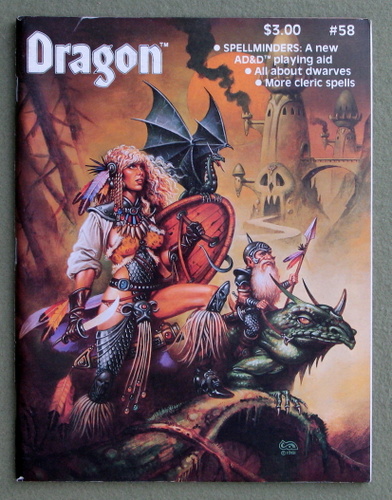 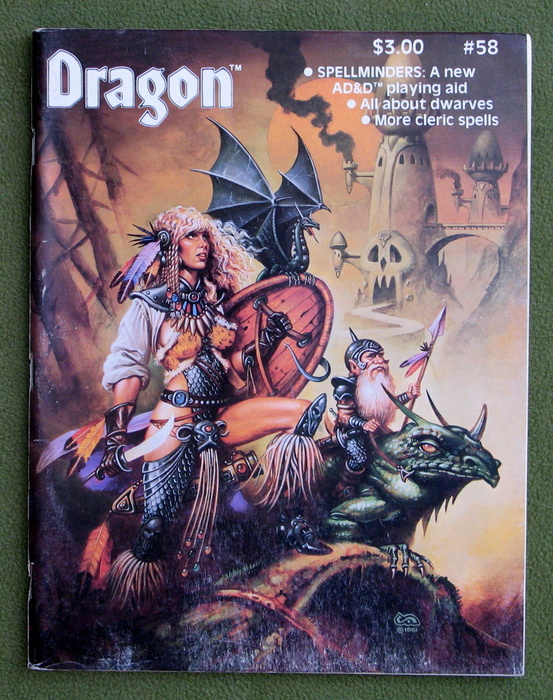 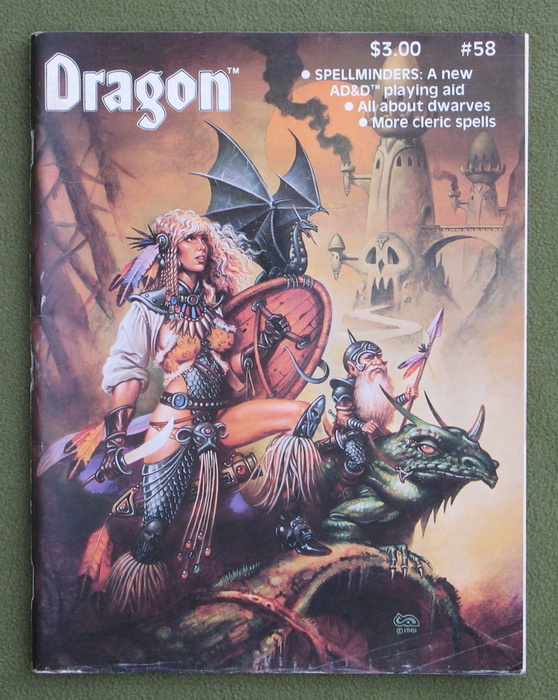 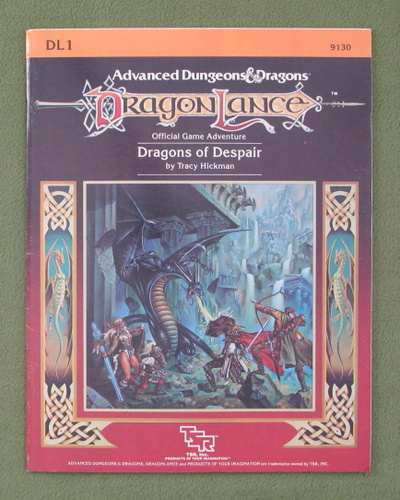 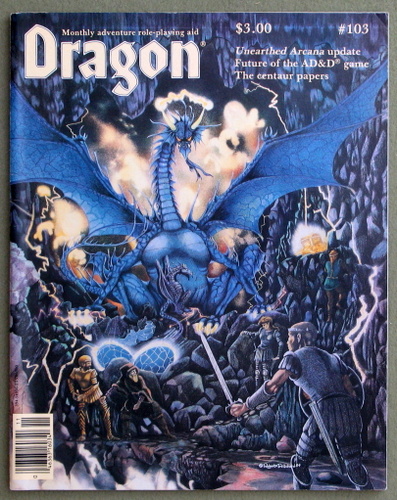 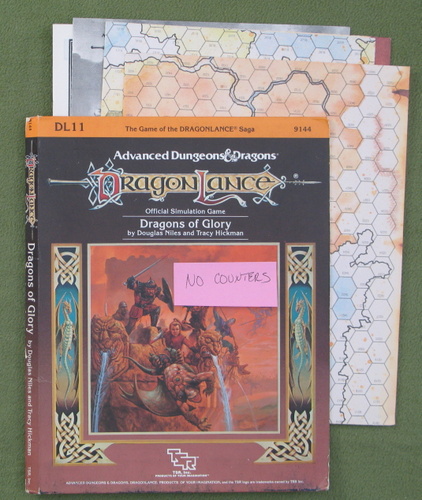 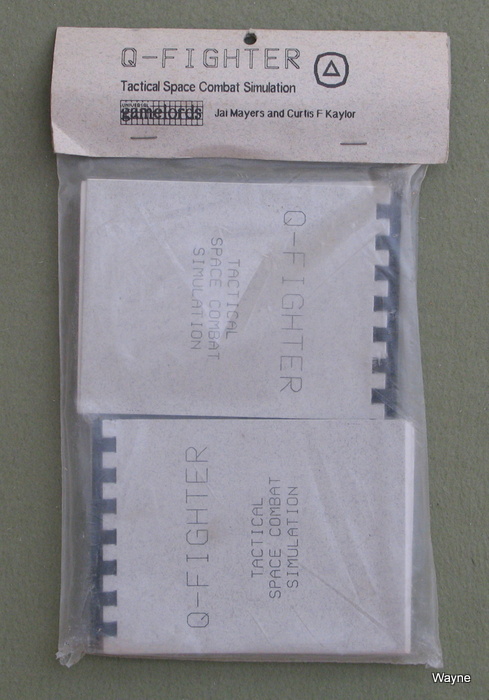 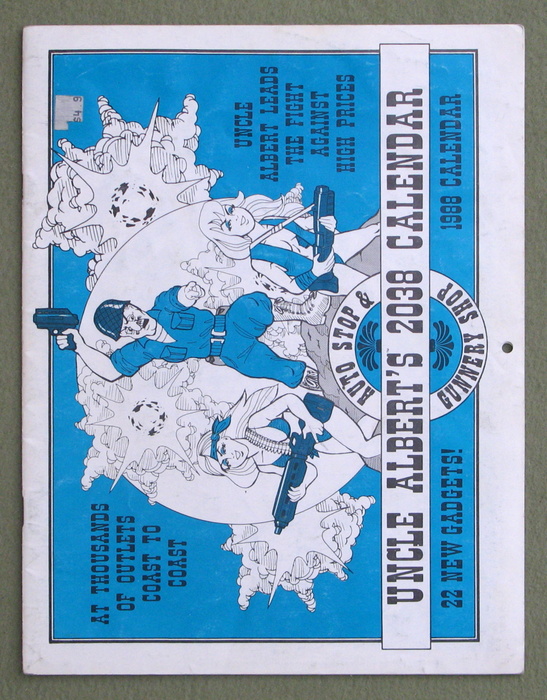 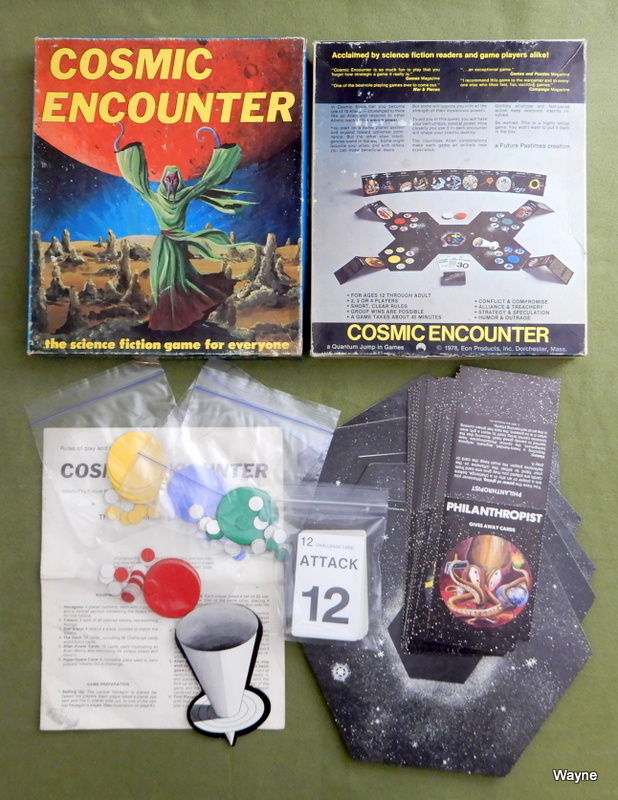 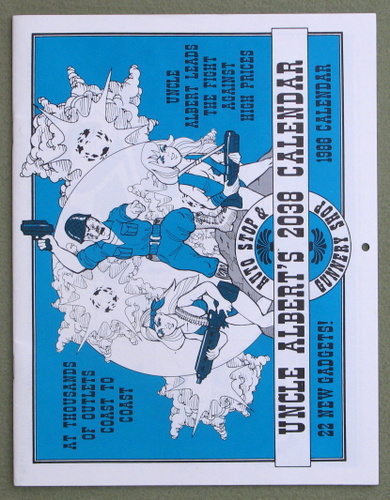 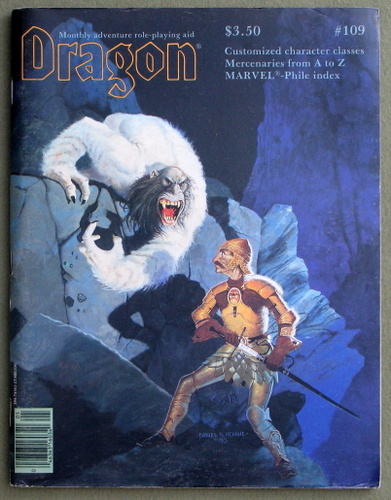