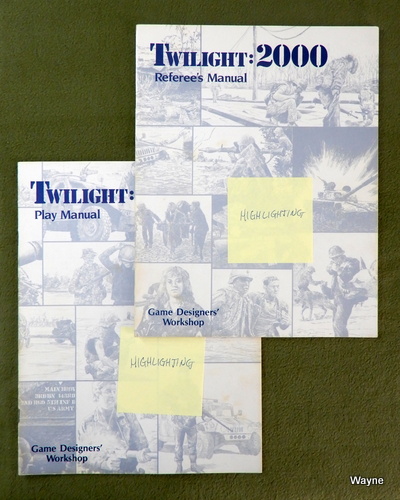 REFEREE'S & PLAY MANUAL (only) for Twilight 2000 1e. Each has a few pages of HIGHLIGHTING. Cheap Play copies. ~ World War III began five years ago. It's still going on, but that's the least of your problems. A few days ago, you were soldiers in the U.S. 5th Division. Now you're fighting just to survive while the world falls apart around you. ~ Twilight 2000 (1st edition) 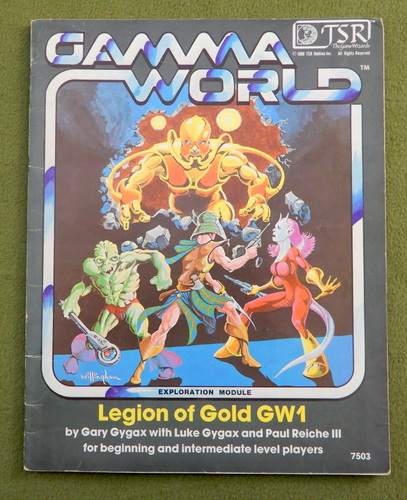 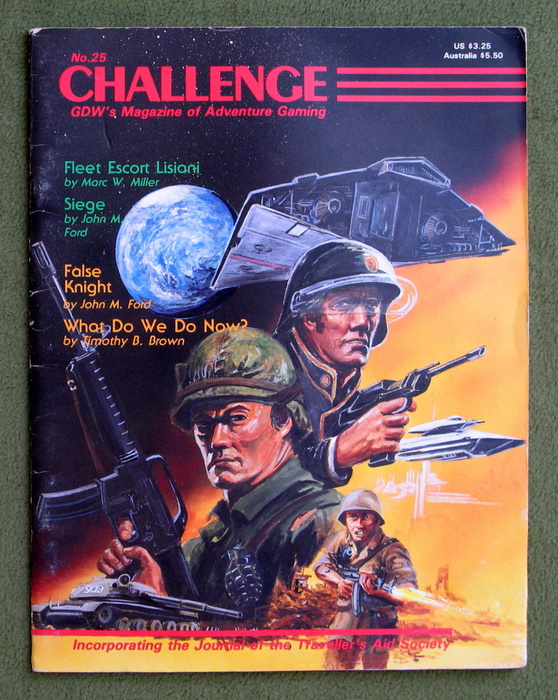 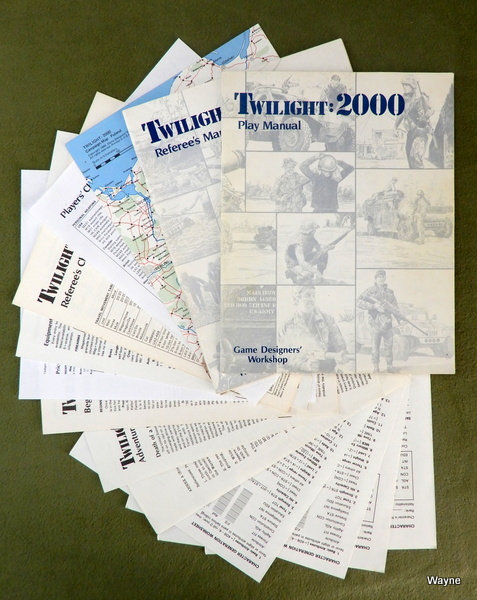 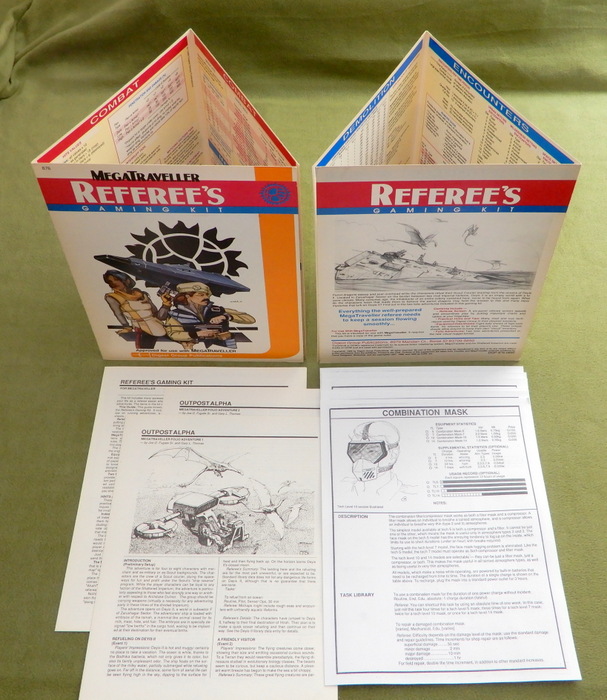 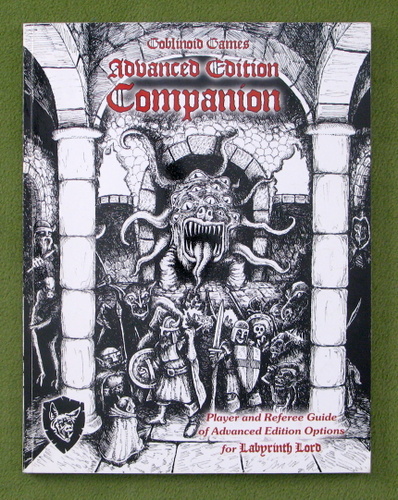 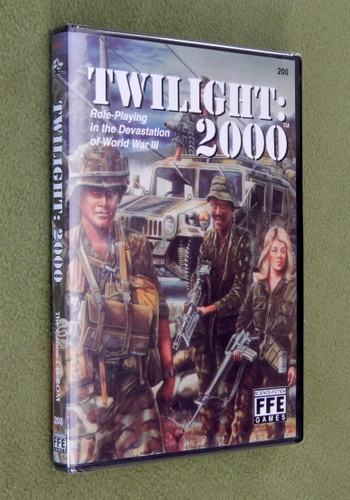 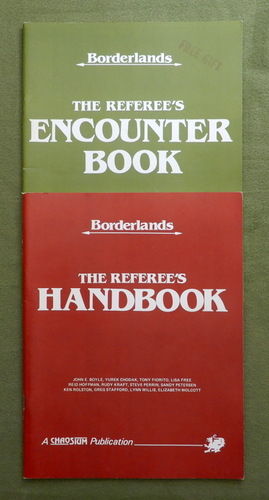 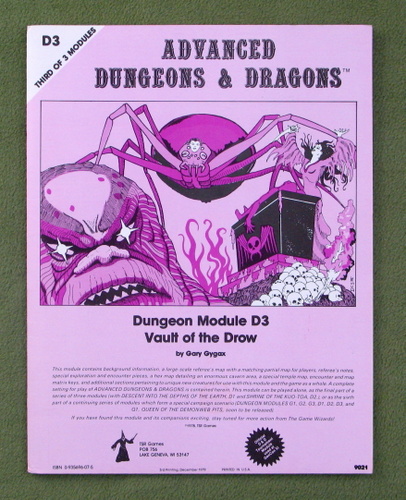 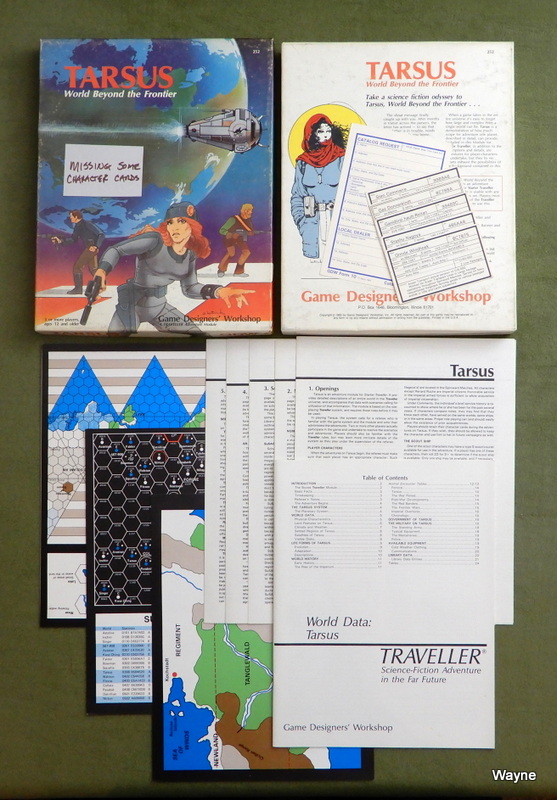 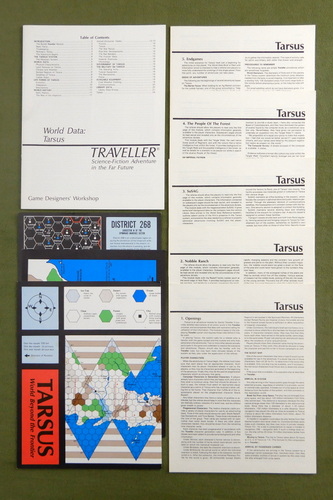 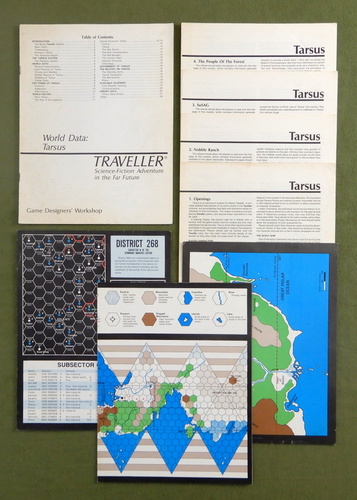