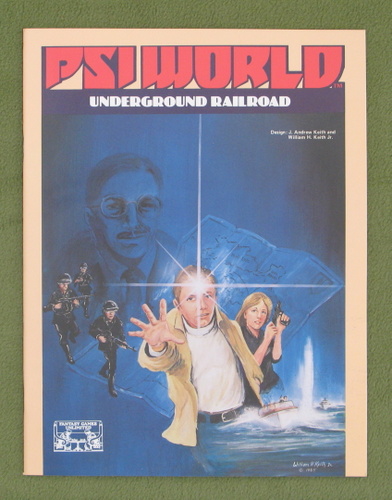 Crisp, glossy cover. Nice. ~ Three complete adventures for use with Psi World. The Eigerson Factor: It is beginning to look like the confederacy police have some sort of new method for tracking down psis. Underground Railroad: It is feared that Professor John Lewis is the, as yet, unidentified victim of an automobile accident. If so, it is vital that this pro psi scientist be rescued and safely transported to the free state before his identity is established by the confederacy police. They Strike at Dawn: After years of saber rattling, it is rumored that the confederacy plans an invasion of the free state before an alliance of the small democracies around the confederacy can be finalized. 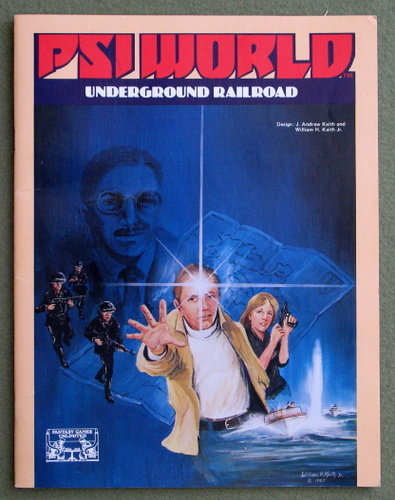 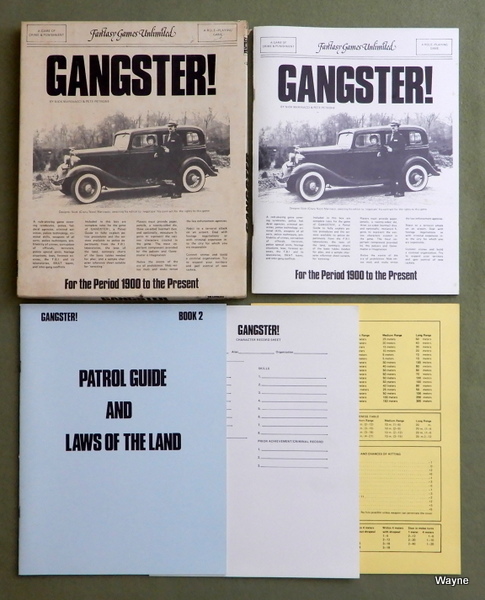 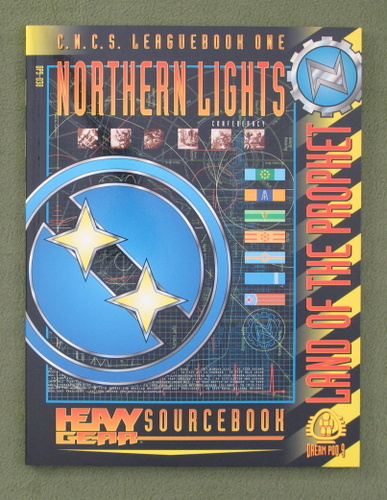 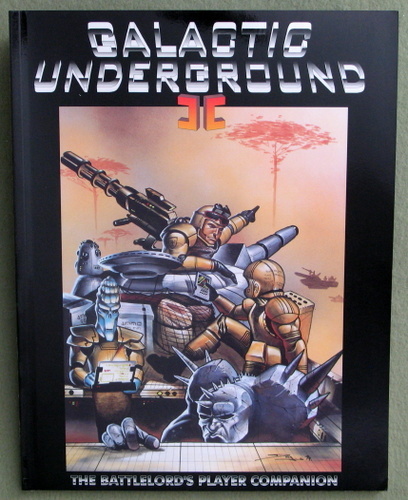 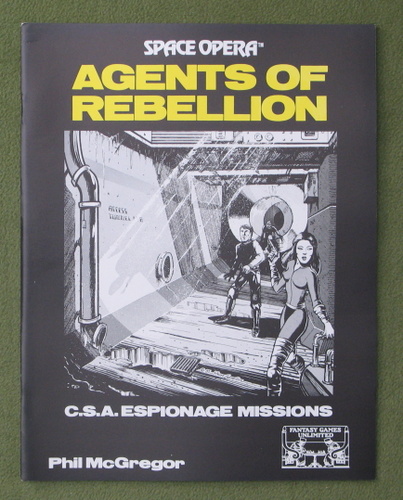 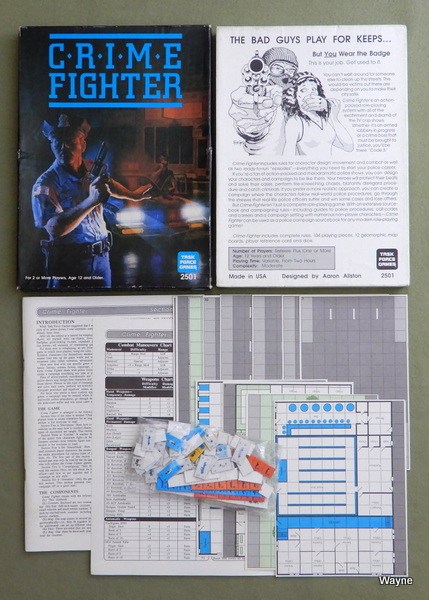 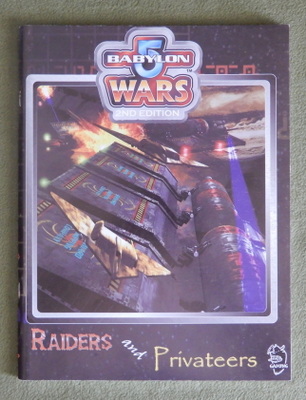 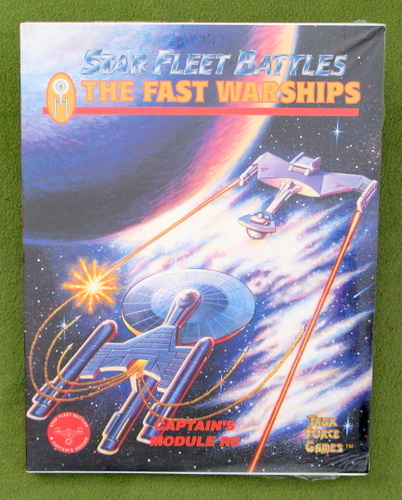 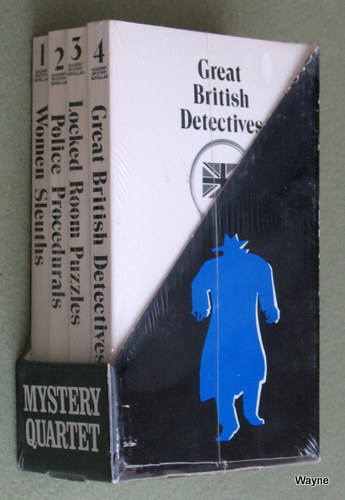 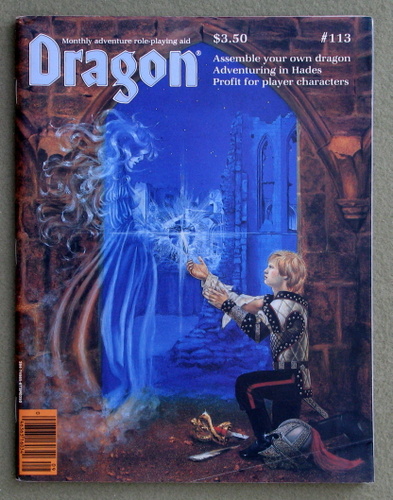 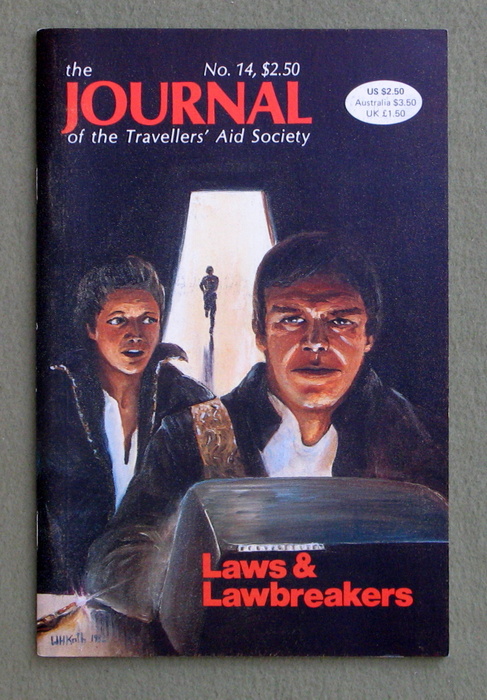 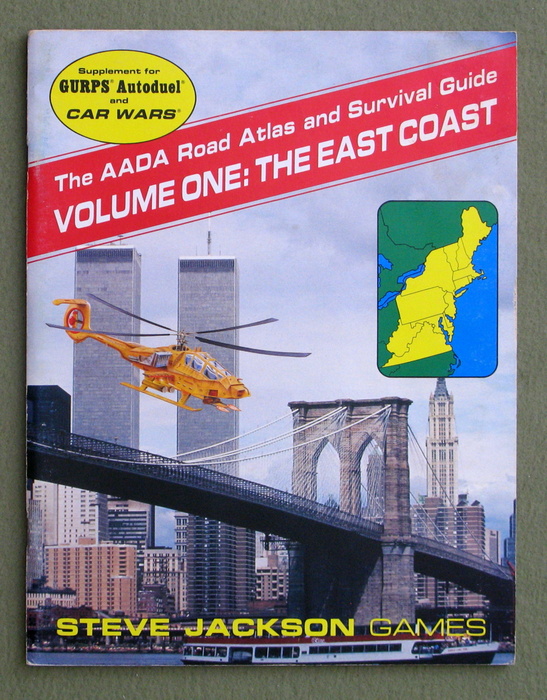