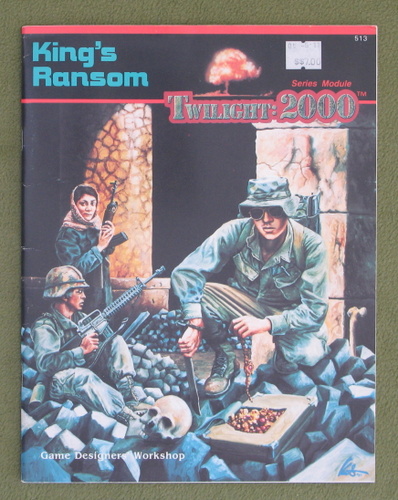 Glossy cover, little wear. Price sticker. Unmarked inside. ~ Esfahan was quickly captured by Soviet forces; and the Crown Jewels were lost in the shuffle. The Soviets assumed that the NEC had them. The Council believed that they had been captured by the Soviets. But rumors began to circulate that the jewels had simply disappeared. ~ 48 pages 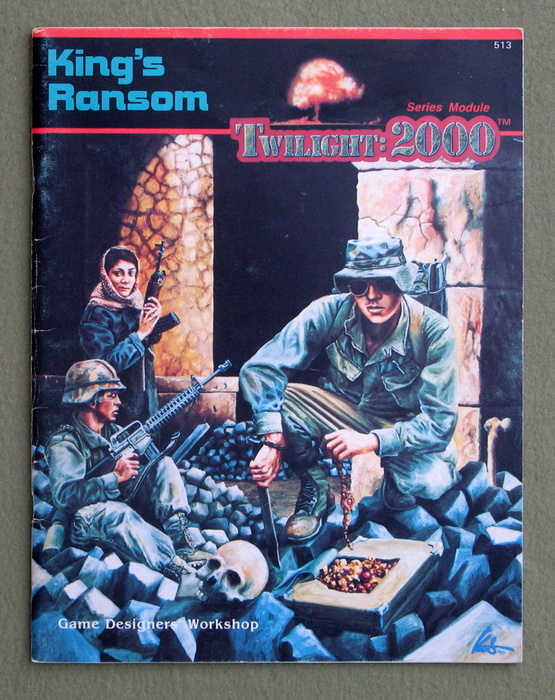 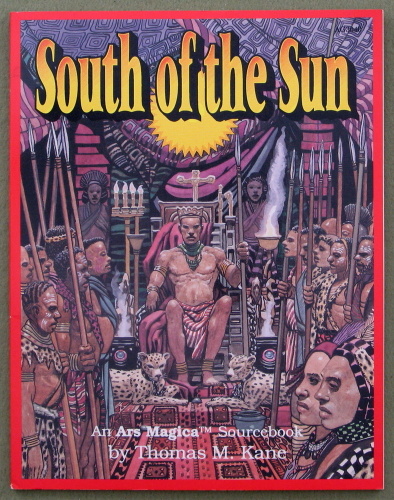 South of the Sun: An Ars Magica Sourcebook 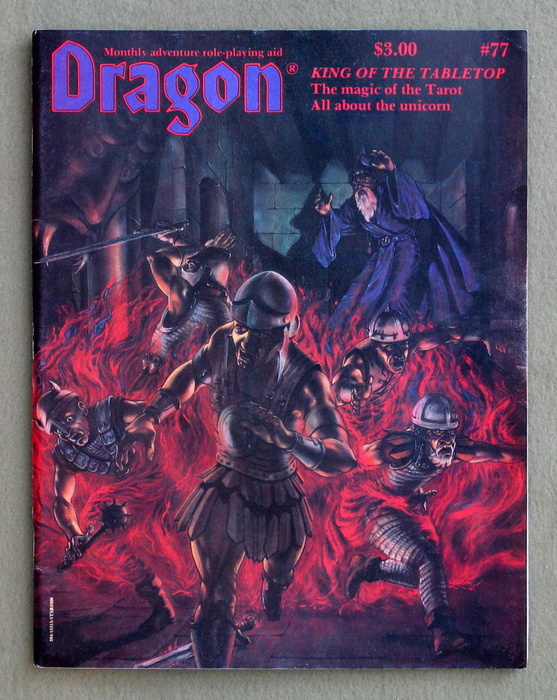 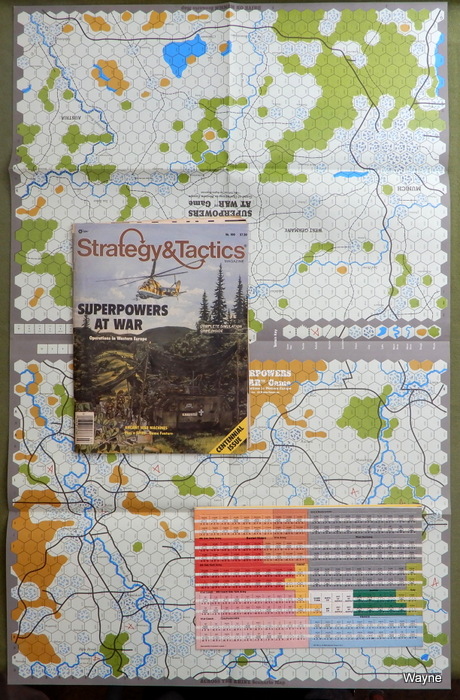 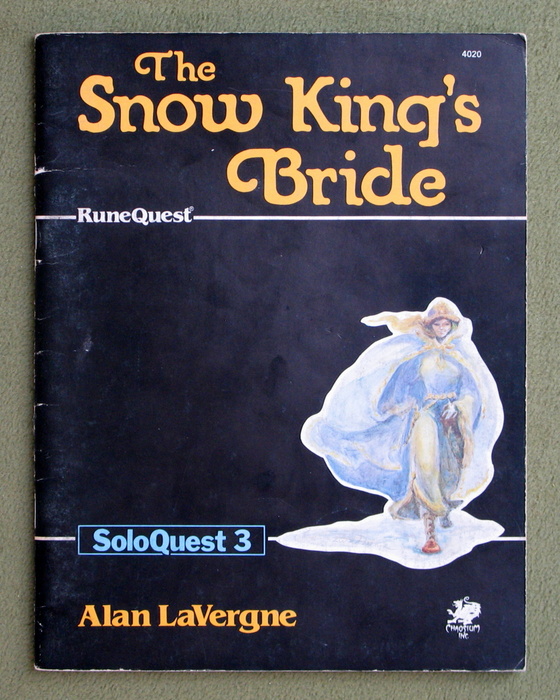 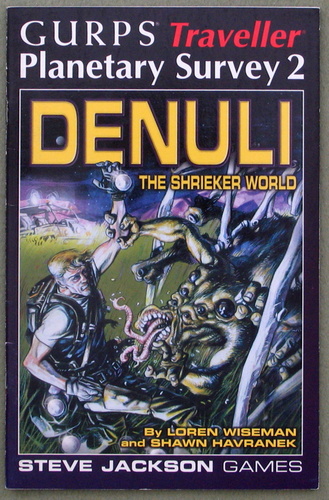 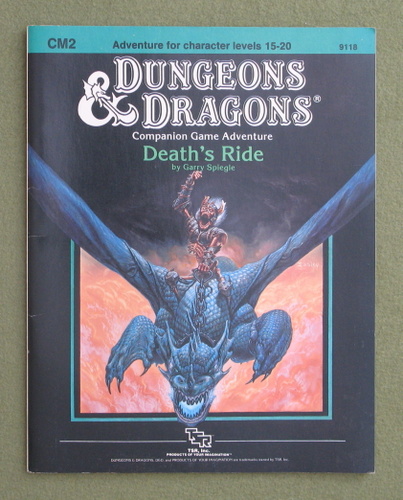 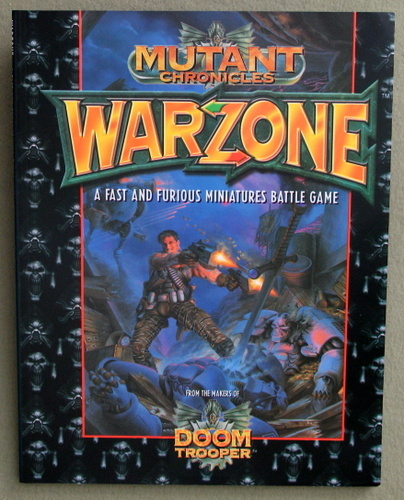 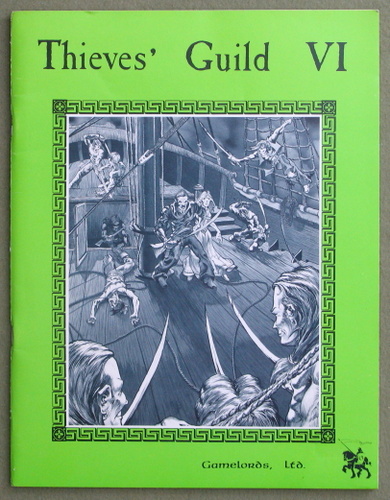 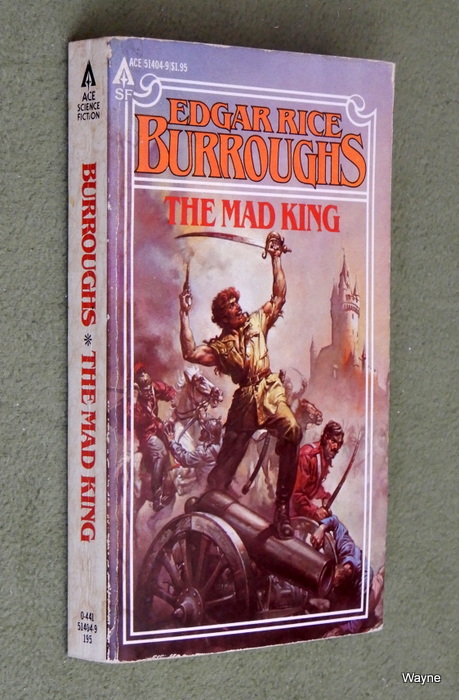 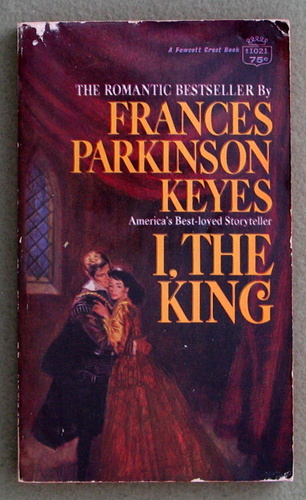 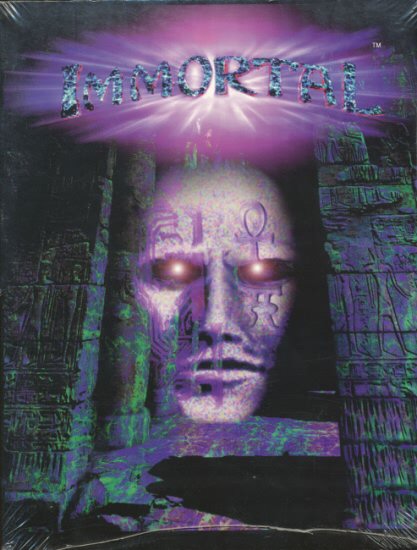