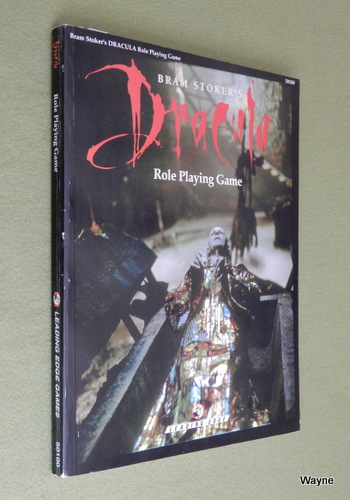 A couple of faint spine creases. Nice cover art. Name inside front cover. Crisp white pages. ~ Dracula has been defeated, but he left behind a brood of newly created Vampires, just learning to use their powers. Older and stronger Vampires have also arrived from their ancient lands, drawn by the same life and energy that attracted Dracula. As you pursue the Vampires, you will find yourself being hunted in turn, as they seek to convert or kill you. Includes complete rules for Vampires and for settings from Medieval times to the present. Based on the hit Columbia Pictures movie and featuring dozens of color and black-and-white photos, this game captures the romance, mystery, and adventure of the film. ~ 182 pages 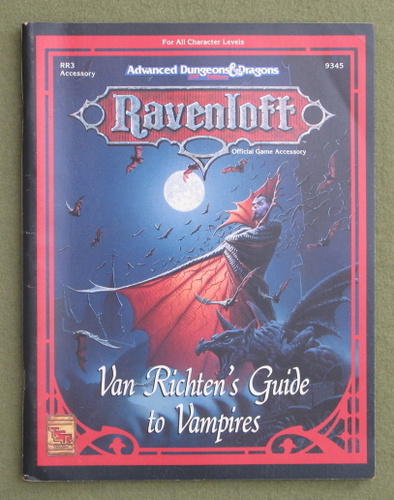 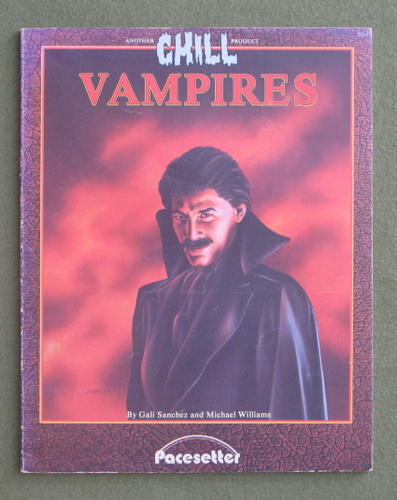 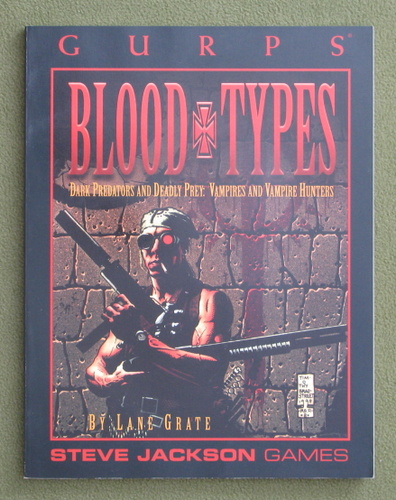 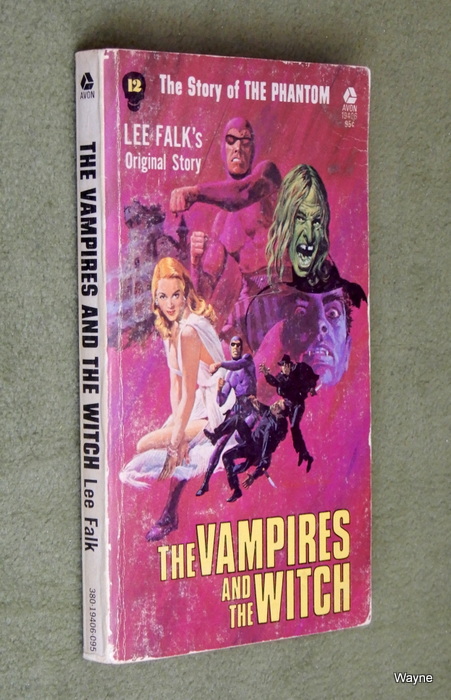 The Vampires and the Witch (The Story of the Phantom, 12) 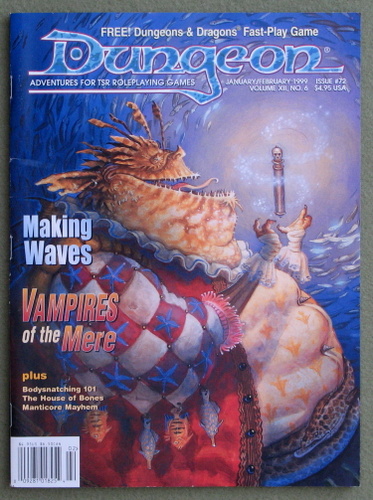 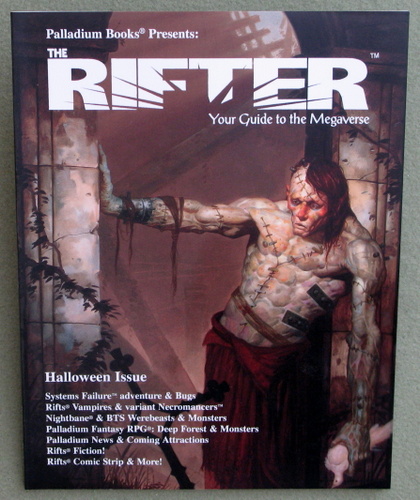 Rifter #8: Your Guide to the Megaverse (Rifts) 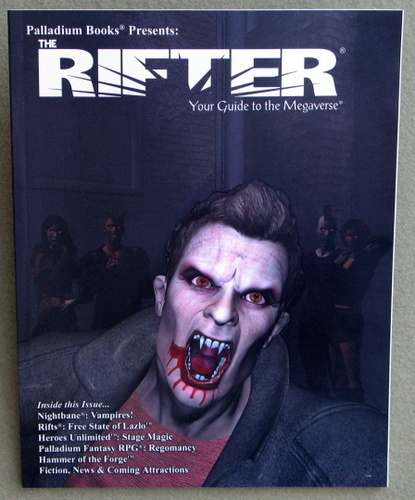 Rifter #49: Your Guide to the Megaverse (Rifts) 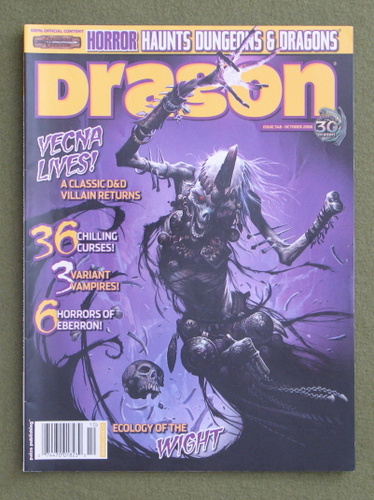 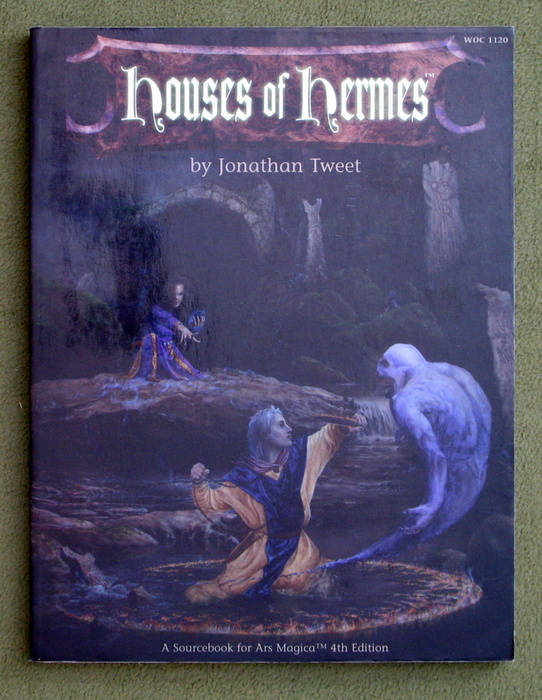 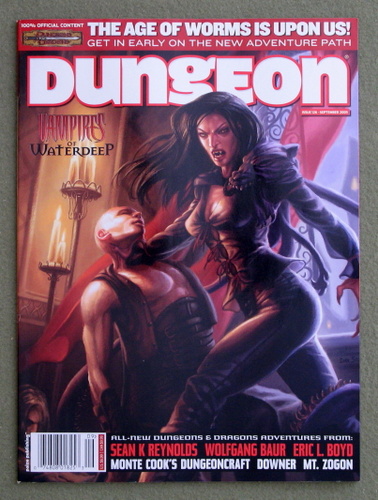 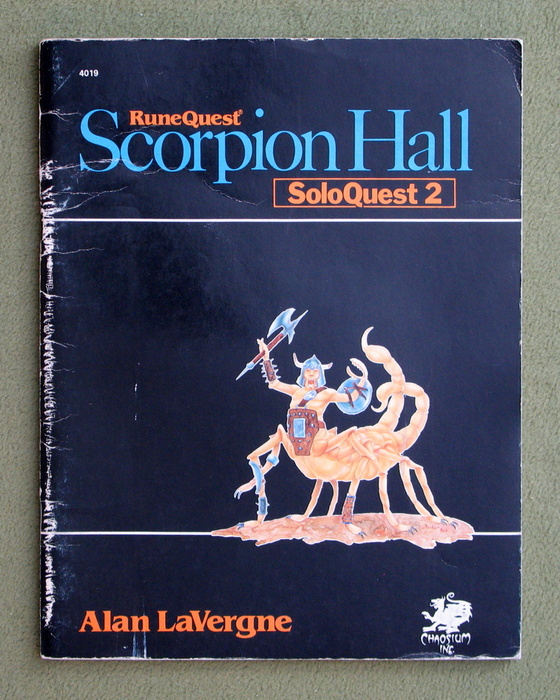 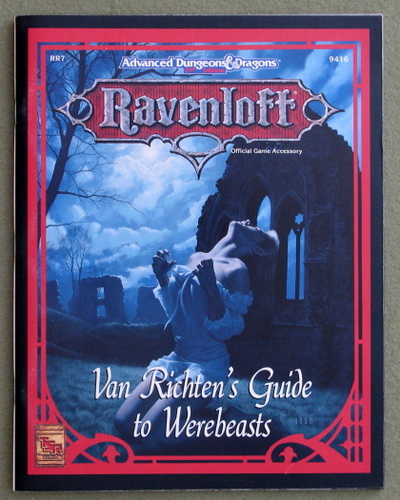