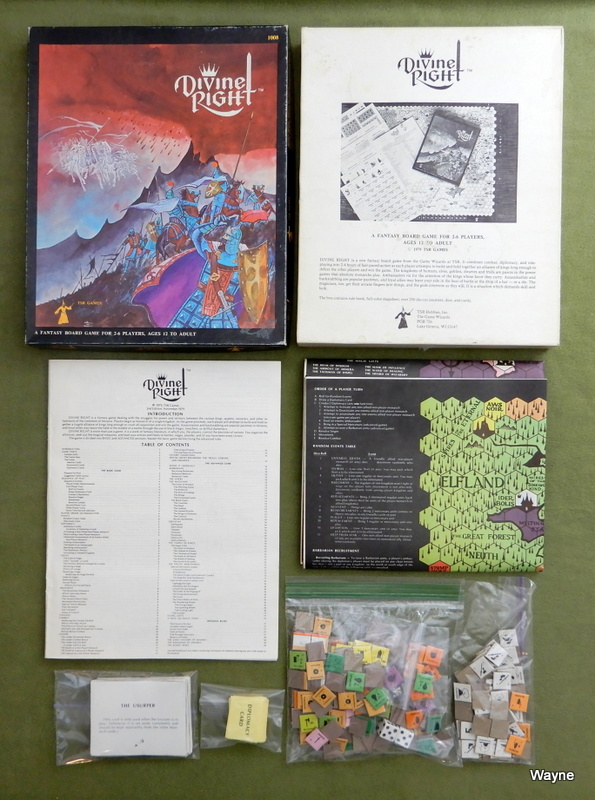 Divine Right: A Fantasy Board Game

Rare early TSR game has moderate edge/corner wear, nice art. Good+/VG- condition. Contents complete (except missing one "6" tracking counter), lightly-used. ~ DIVINE RIGHT combines combat, diplomacy, and role-playing into 2-4 hours of fast-paced action as each player attempts to build and hold together an alliance of kings long enough to defeat the other players and win the game. The kingdoms of humans, elves, goblins, dwarves and trolls are pawns in the power games that absolute monarchs play. Ambassadors vie for the attention of the kings whose favor they curry. Assassination and backstabbing are popular pastimes, and loyal allies may leave your side in the heat of battle at the drop of a hat — or a die. The magicians, too, get their arcane fingers into things, and the gods intervene as they will. ~ The box contains rule book, full-color mapsheet, over 250 die-cut counters, dice, and cards. 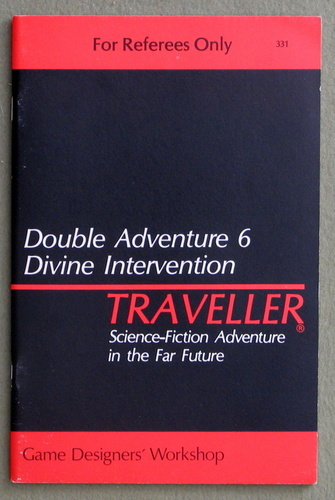 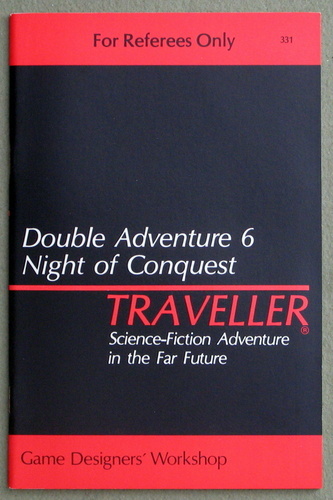 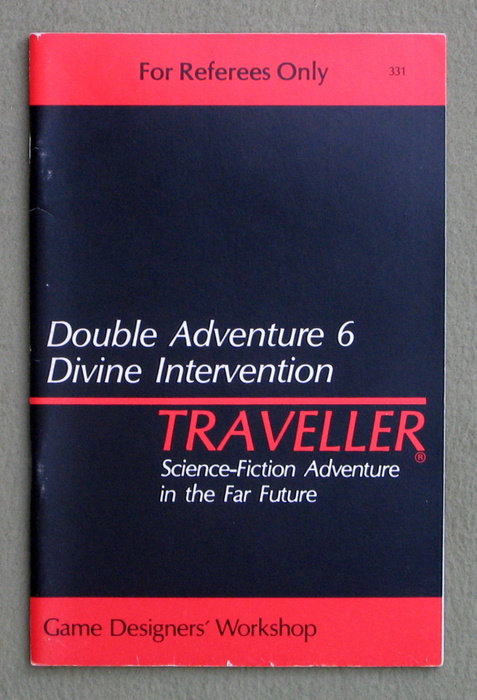 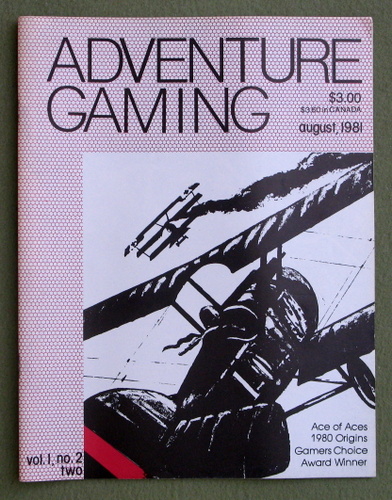 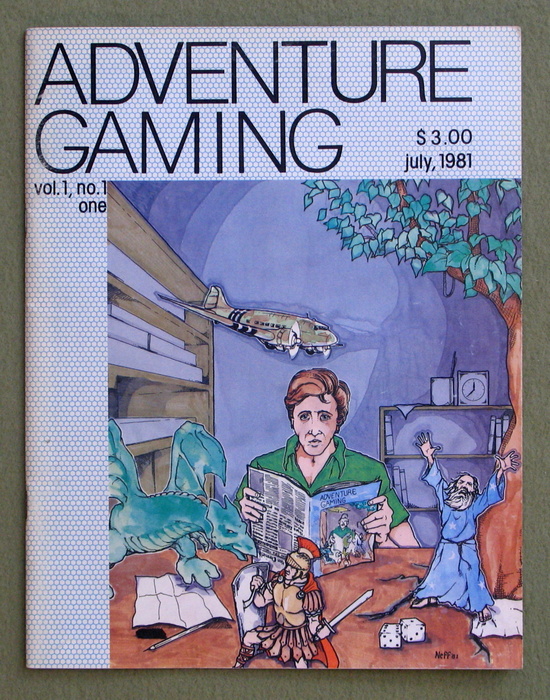 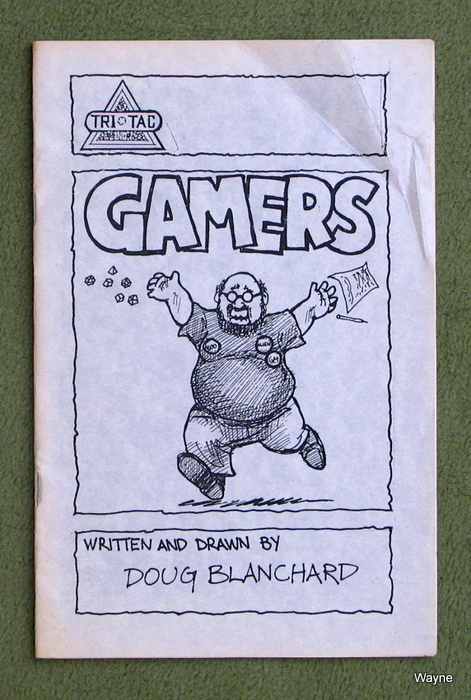 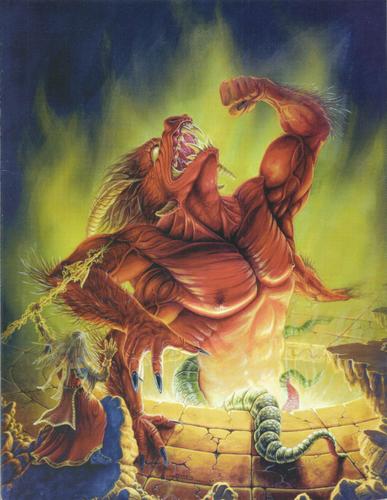 Of Gods and Men Gamemasters Screen 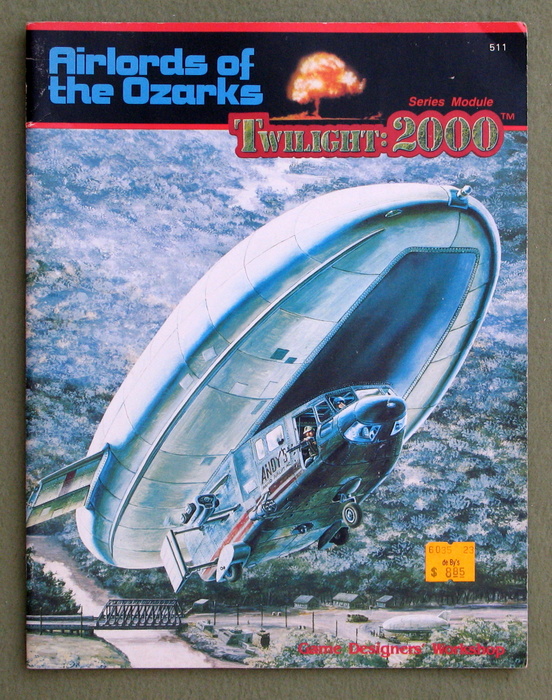 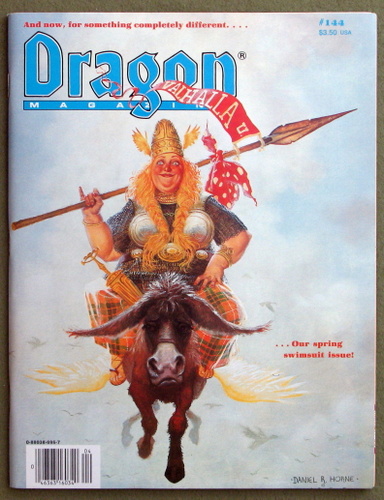 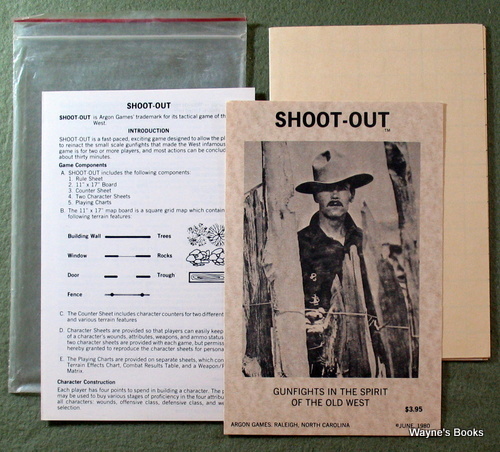 Shoot-Out: Game of Gunfights in the Spirit of the Old West 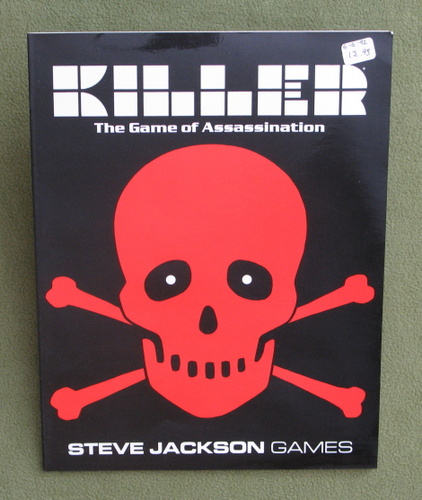 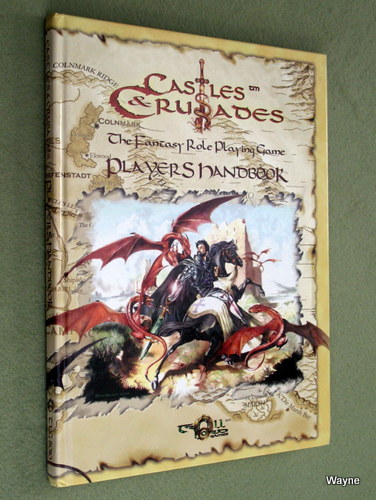 Divine Right: A Fantasy Board Game