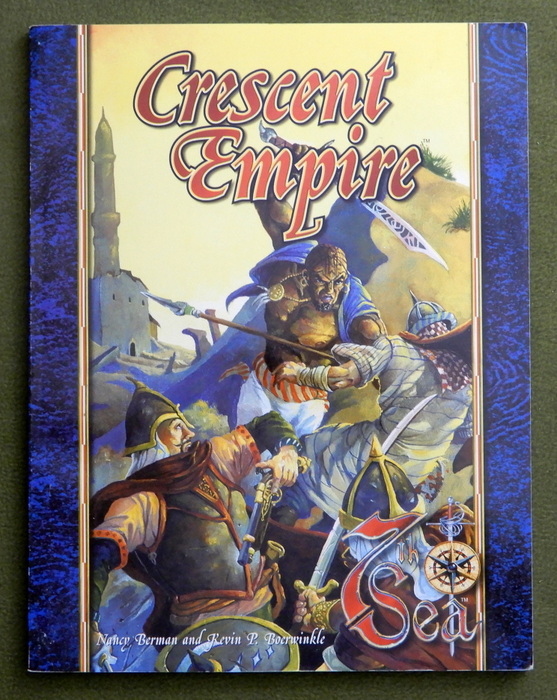 Crisp, glossy cover. Little wear. Nice. ~ Crescent Empire includes: * A complete history of the Empire, including its clashes with western Theah and the recent rise of Cabora. * New rules for Crescent sorcery, allowing its practitioners to command the sands themselves. * Numerous Crescent swordsman schools, from the sensuous Yael to the terrifying Daphan. * Details on the Qathl’i, fearsome, killers who have slain Sultán and slave alike. * Thorough coverage of the rich Crescent culture, from their renowned schools of learning to their implacable fighting skills. * New rules, skills, backgrounds, and expanded details for Crescent Heroes. * Coverage of the Empire’s most important figures, Heroes, and Villains alike. * Complete rules for the ancient game of ajedrez and more! ~ 128 pages 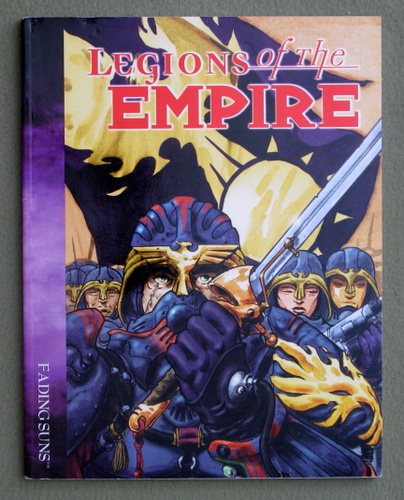 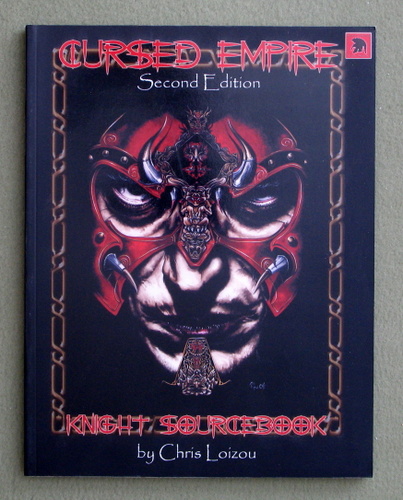 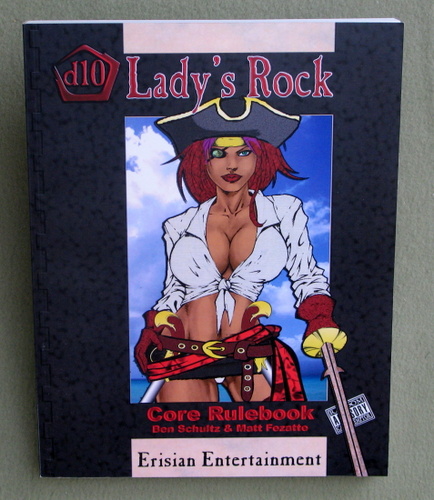 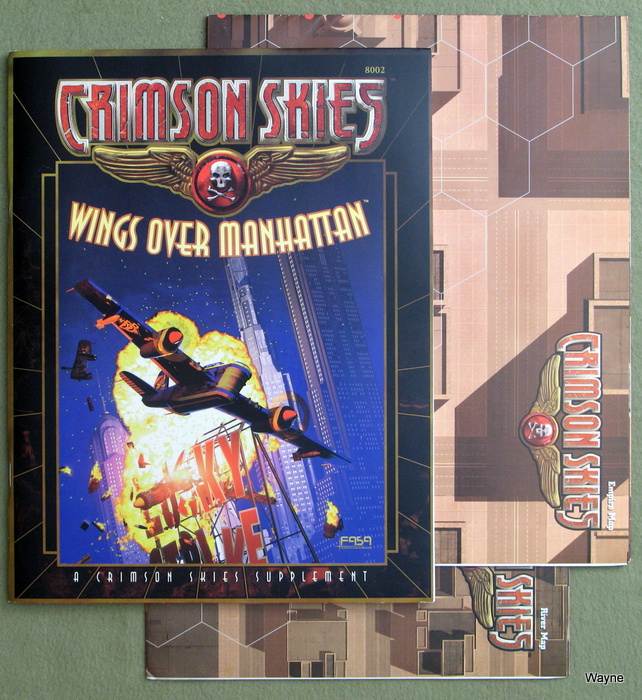 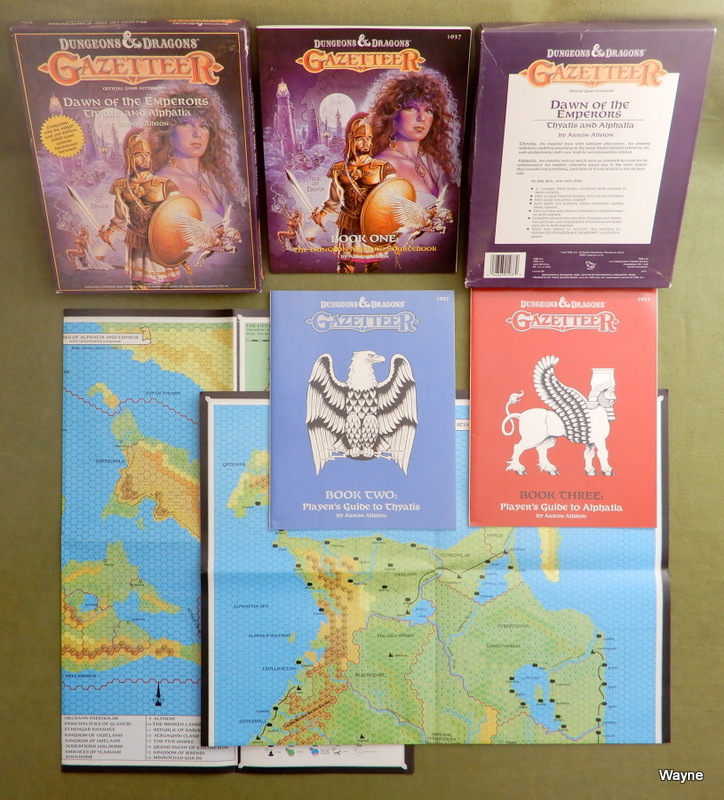 Dawn of the Emperors: Thyatis and Alphatia (Dungeons and Dragons: Gazetteer) 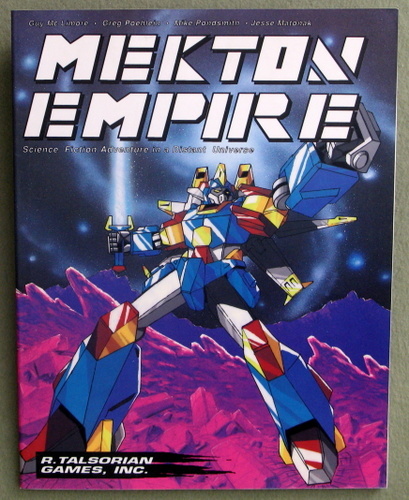 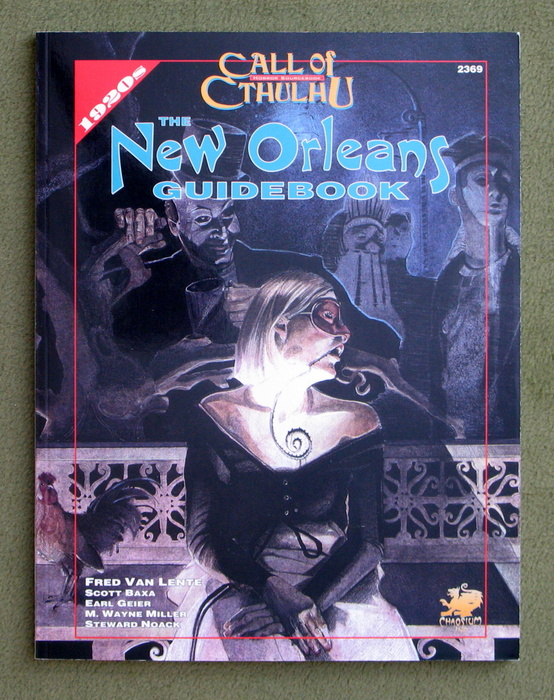 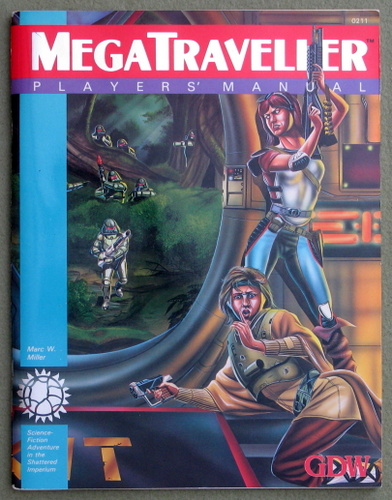 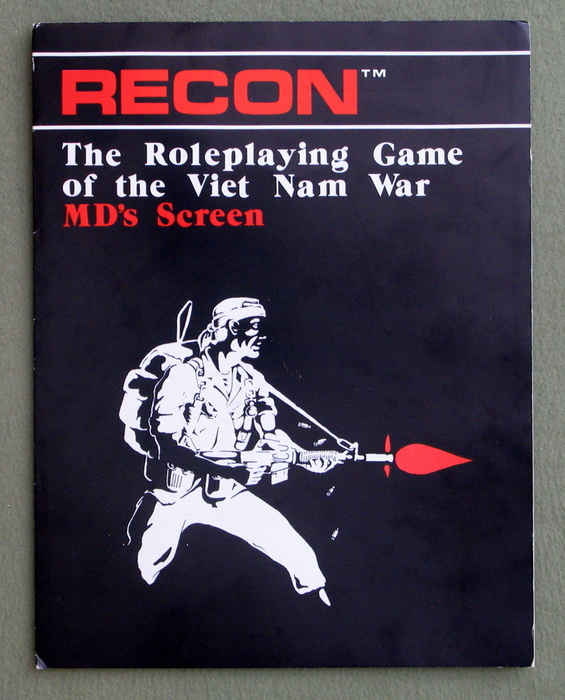 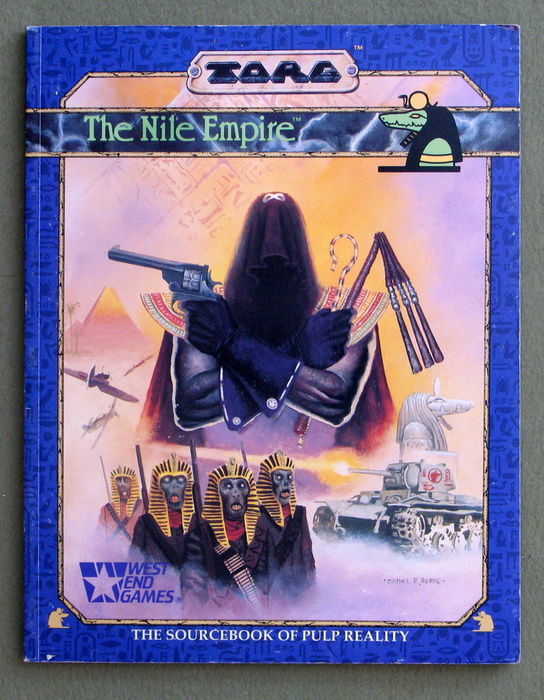 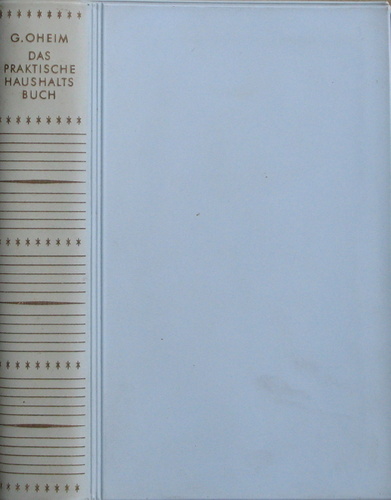 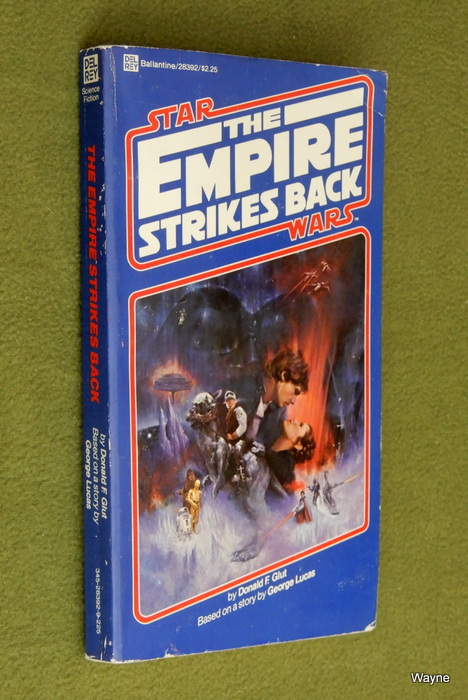 The Empire Strikes Back: A Novel (Star Wars)