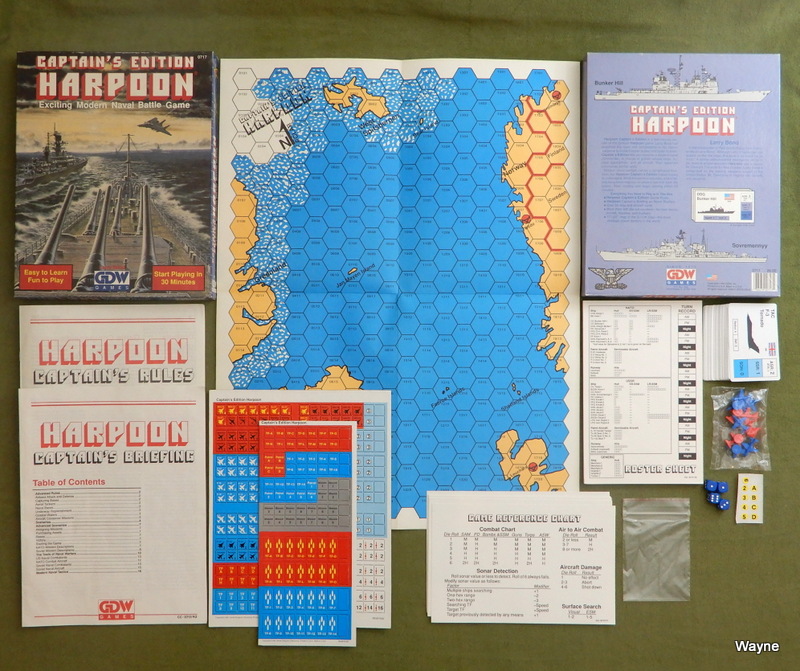 VG+ condition. COMPLETE, basically unused set, counters unpunched. Looks like former owner leafed through the rules, and never continued into play. Box is square, with little wear. See photo. ~ Harpoon Captain's Edition is a fast-moving version of the famous Harpoon game. Larry Bond has simplified the rules and components to his classic wargame to make it easier to play and faster to learn. Captain's Edition lets you become a modern naval commander, in charge of guided missile ships, nuclear submarines, and jet aircraft. Your opponent commands similar units. Modern naval warfare can be a complicated business, but Harpoon Captain's Edition makes it easy to understand. While the game is accurate, a lot of details have been kept out so players can first learn the basics. Start reading and begin playing within 30 minutes. Everything You Need to Play is in This Box * Harpoon Captain's Edition Game Rules. * Harpoon Captains Briefing on Naval Warfare * Over 50 ship and aircraft cards. * More than 300 die-cut counters — for task forces, aircraft, missiles, and markers. * 17-22" map of the G-I-UK Gap — the most strategic ocean territory in the world. 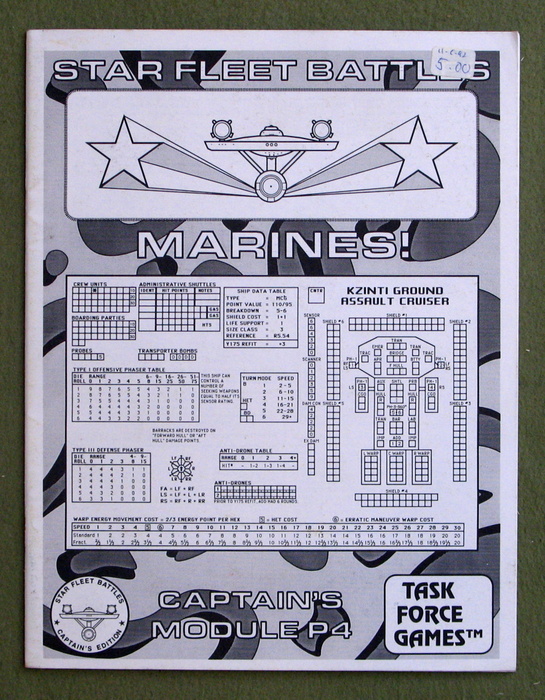 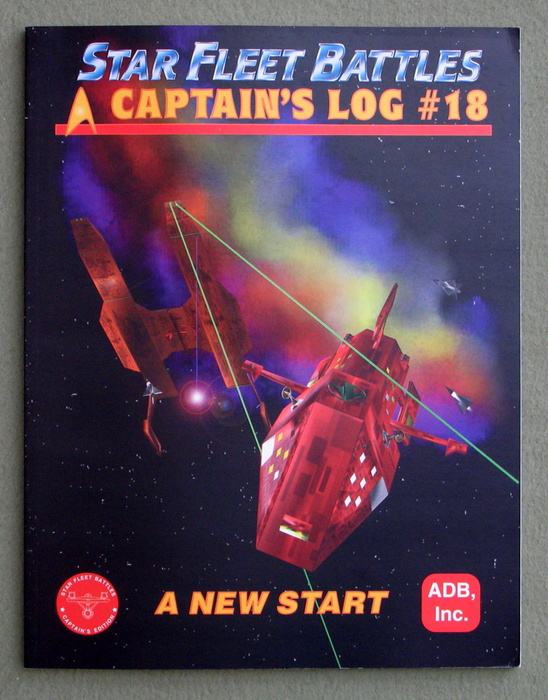 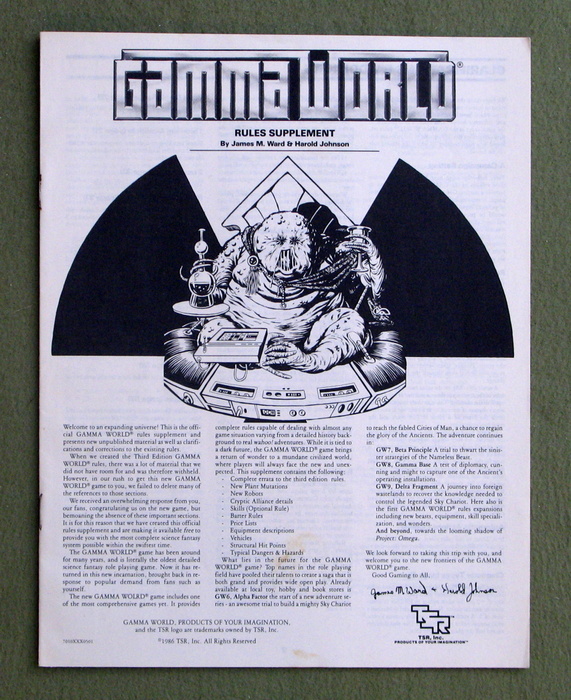 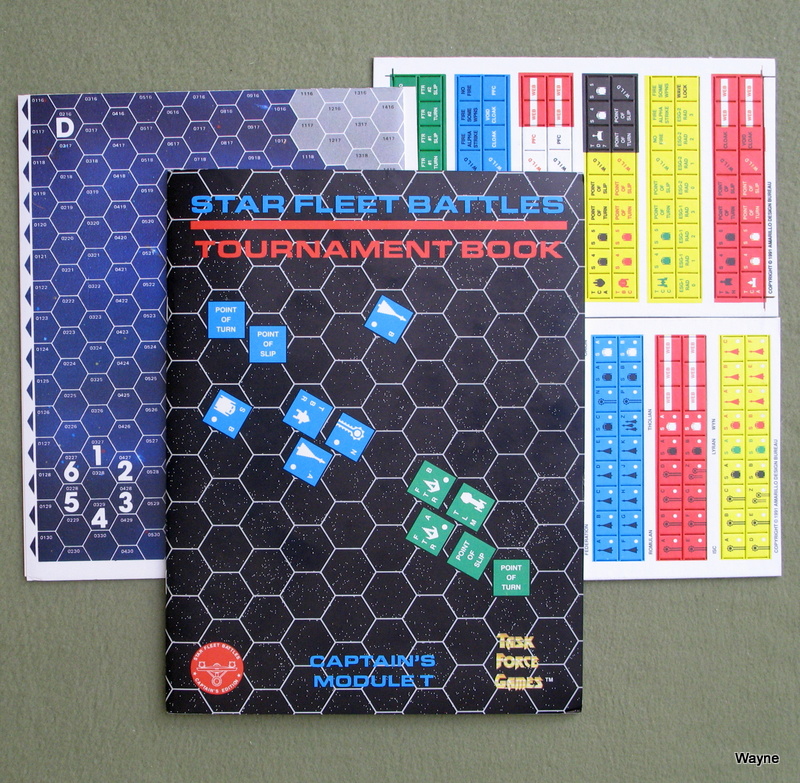 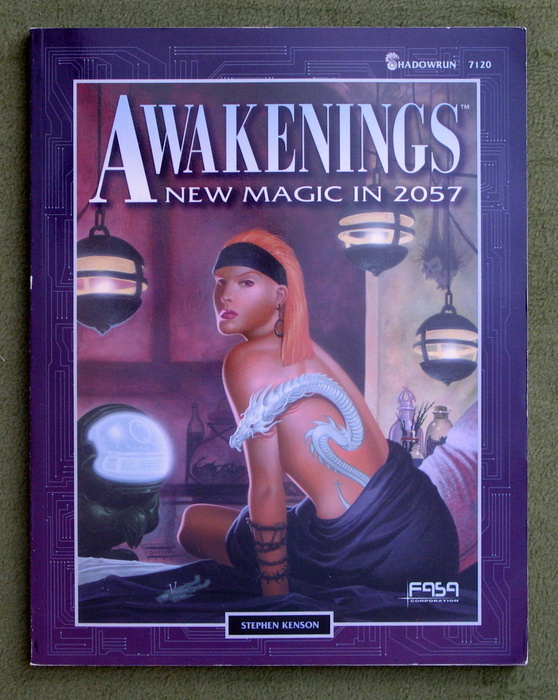 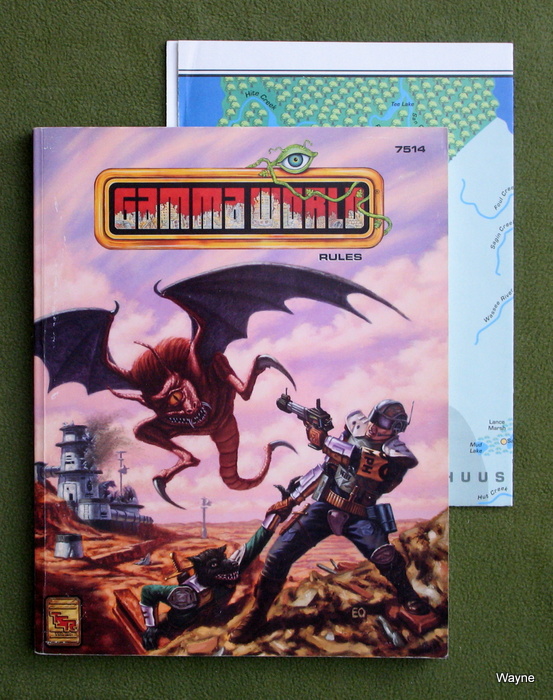 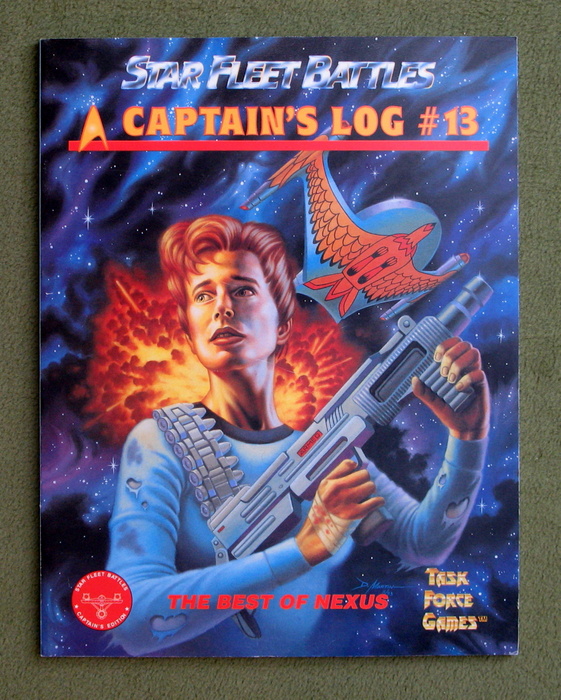 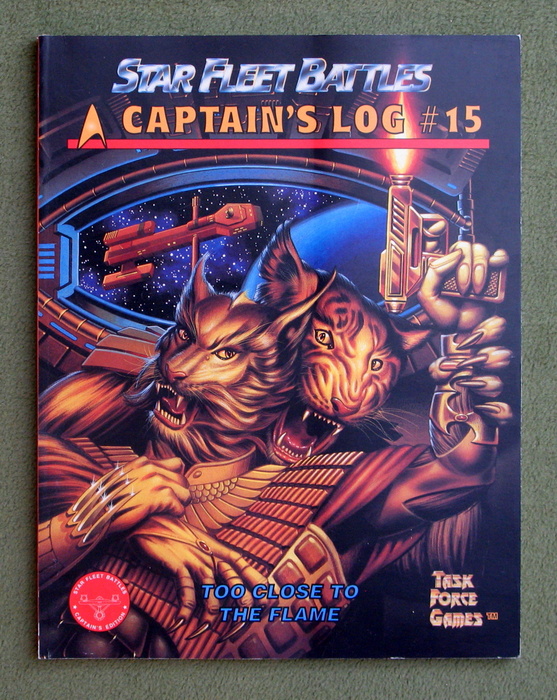 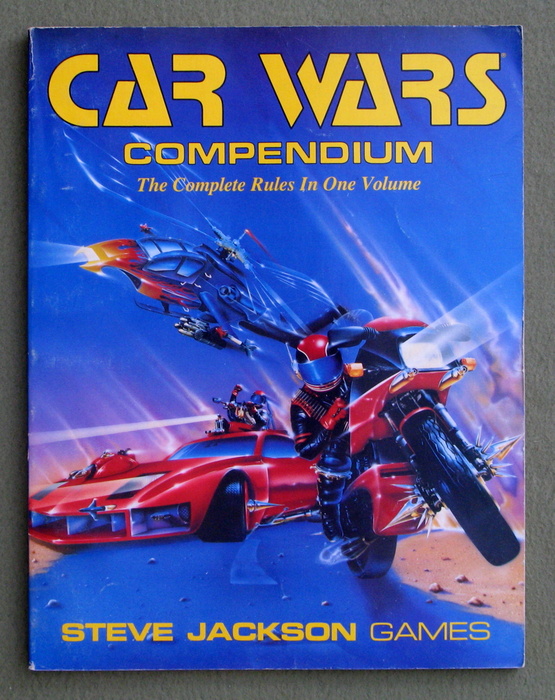 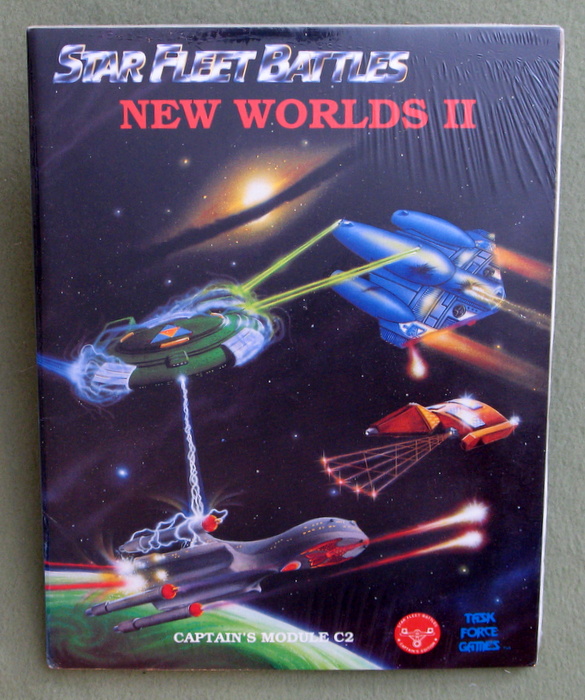 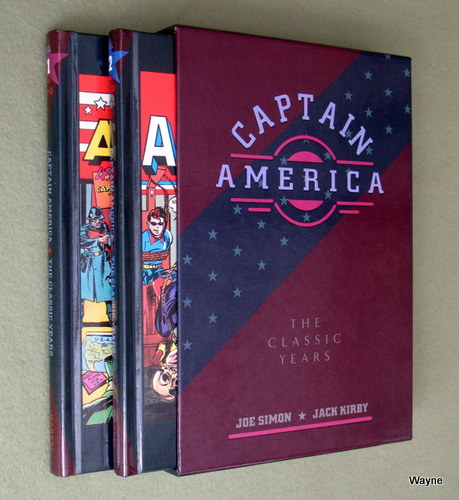 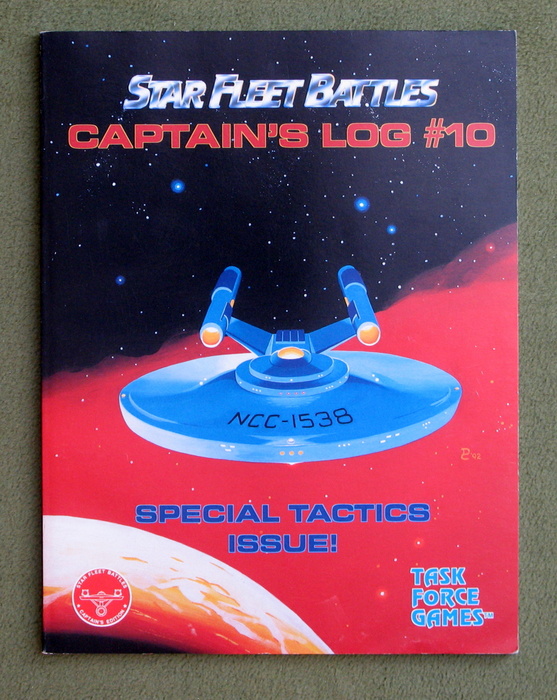