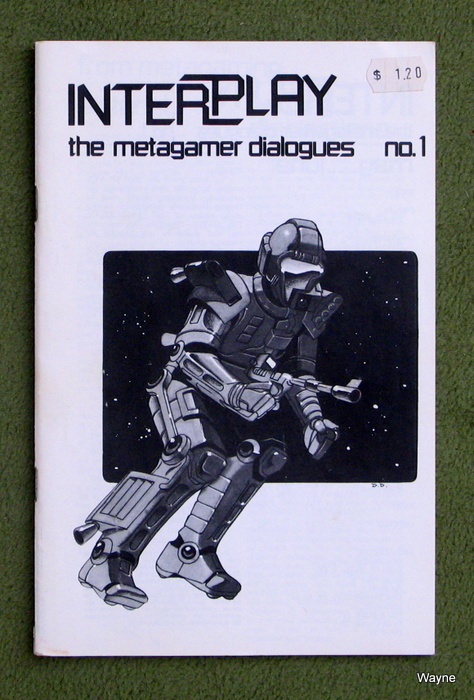 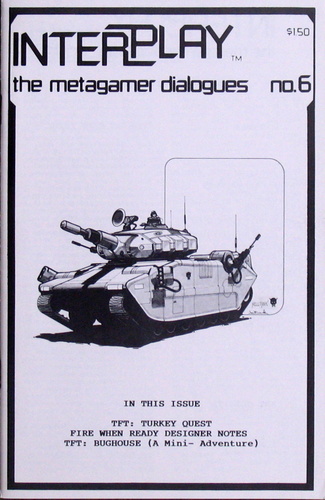 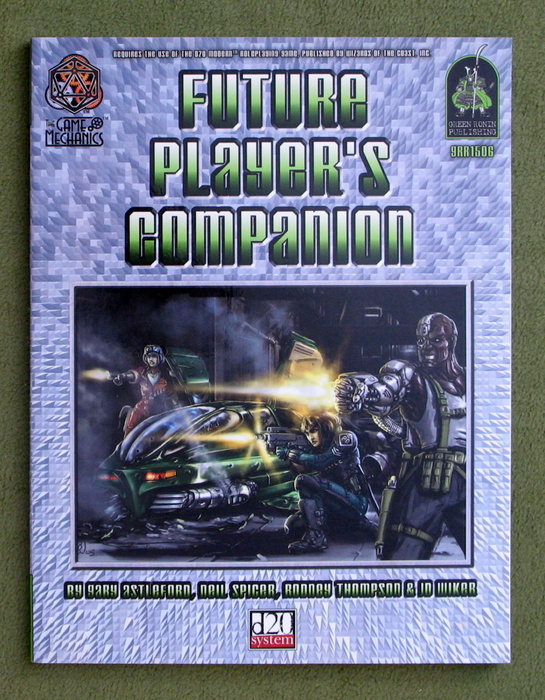 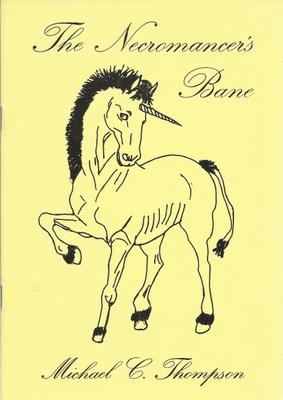 The Necromancer's Bane: Being a Set of Rules For Warfare in Fantasy Realms 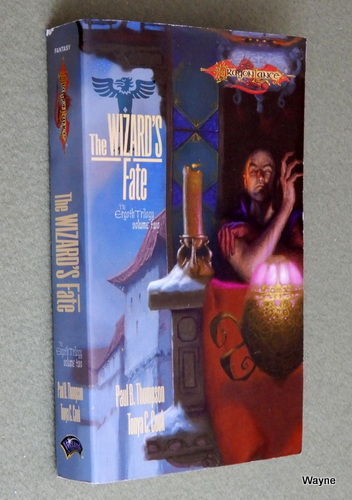 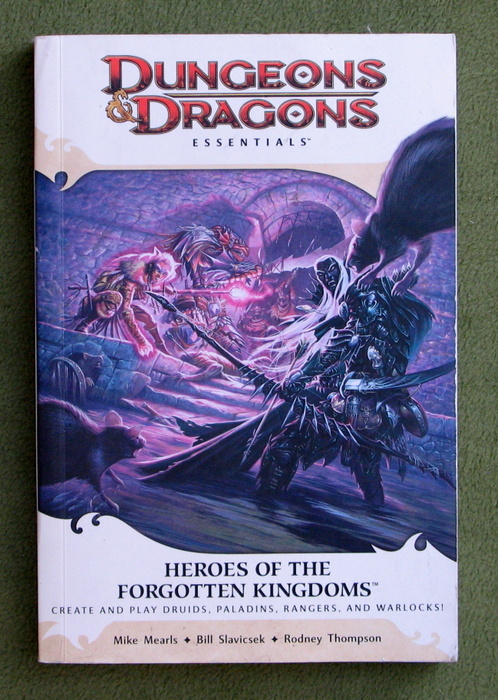 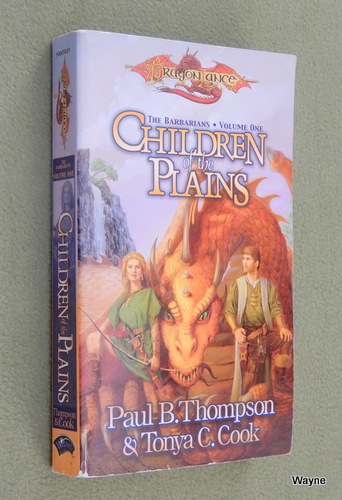 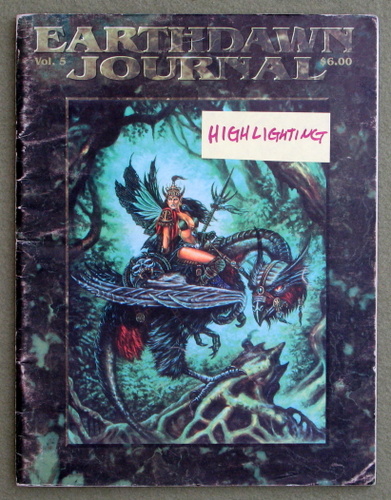 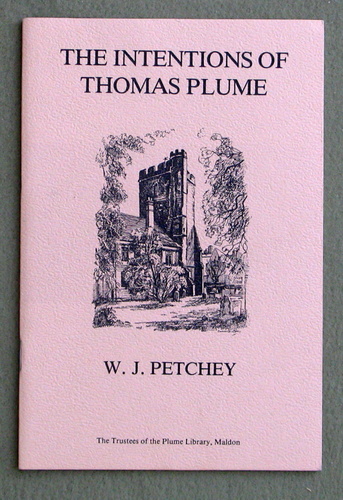 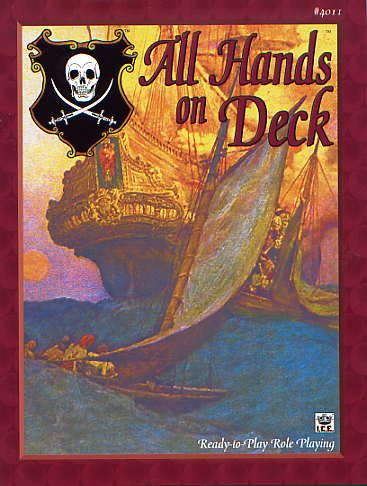 All Hands on Deck (Run Out the Guns) 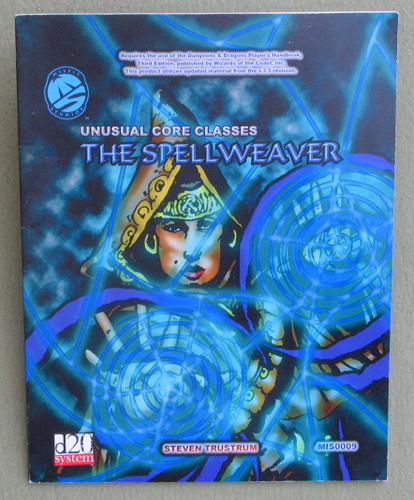 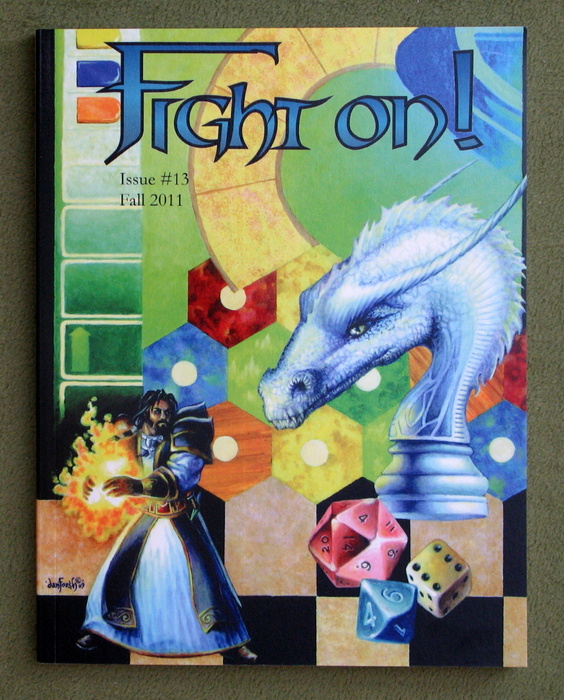 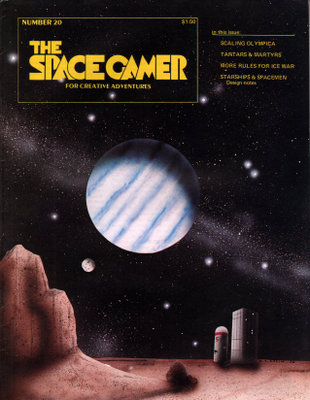