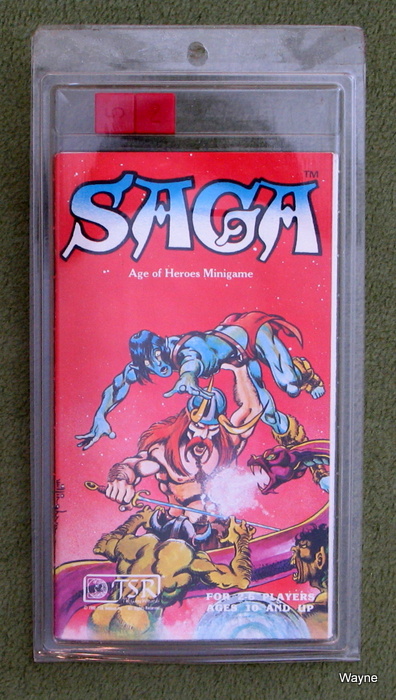 VG+ condition. Plastic case is clear, nice. Contents COMPLETE, crisp, counters UNPUNCHED. Booklet has a touch of staple rust. Even has the dice. ~ CONTENTS: Rule booklet * map * 61 counters. ~ Recreates a mythical time period occurring sometime after the fall of Rome — the age of heroes and Vikings! Each player takes a heroic figure and attempts to perform deeds that will generate enough glory to ensure that the hero's memory will live in the sagas composed after his or her death. 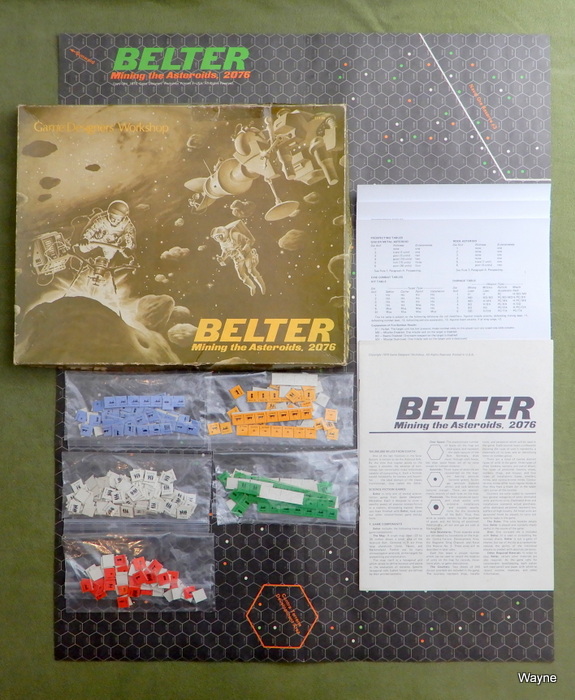 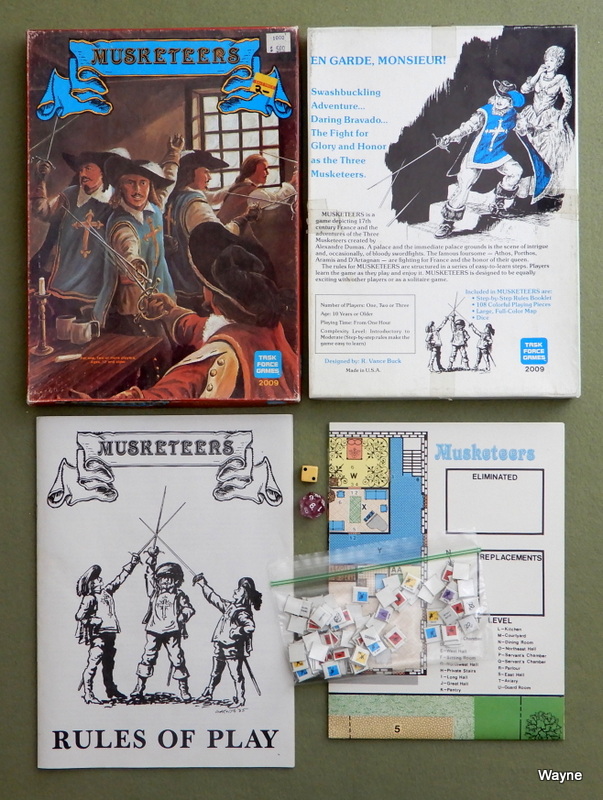 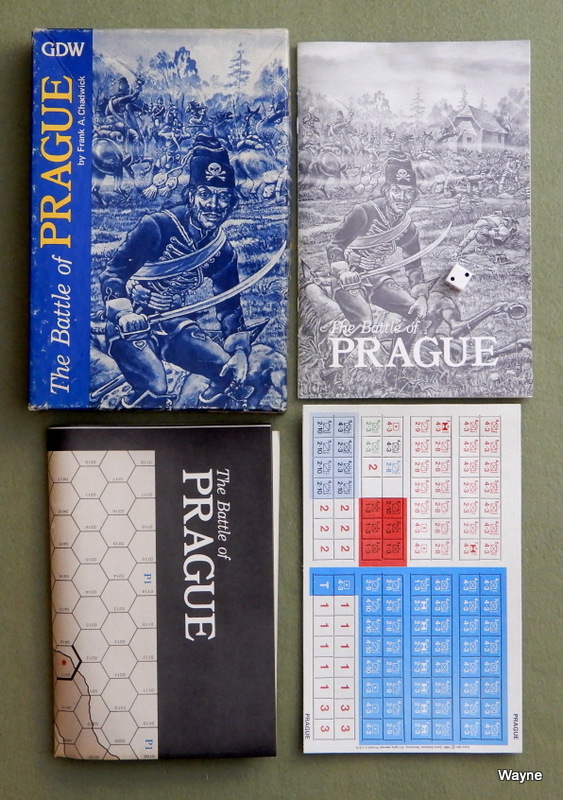 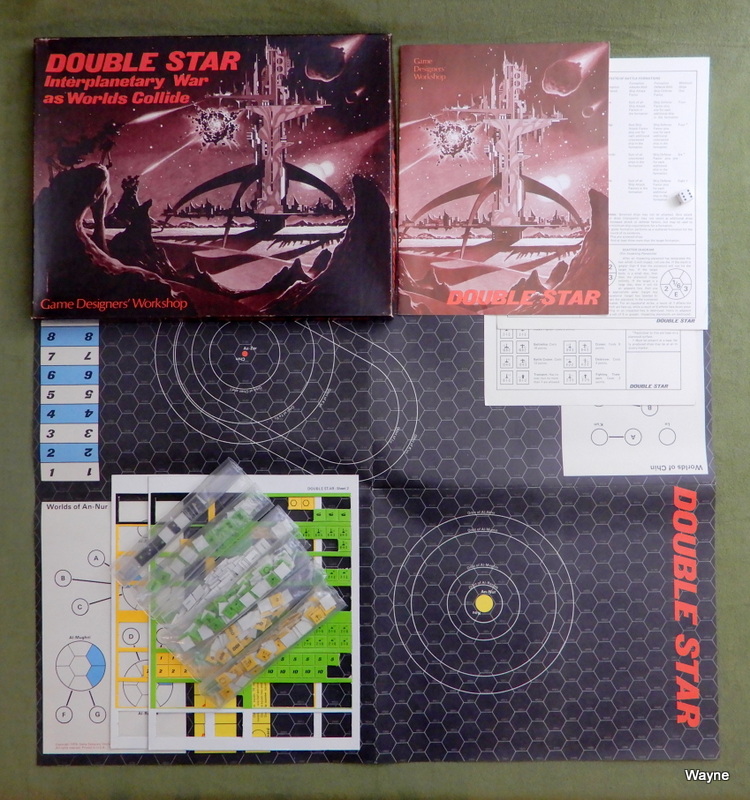 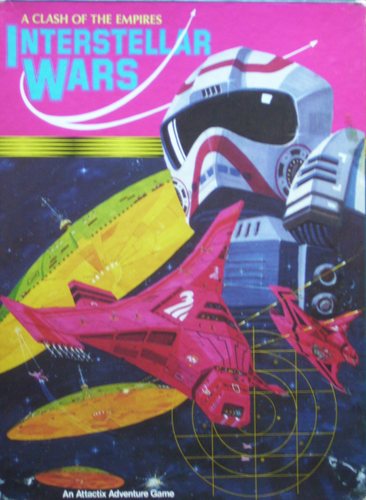 Interstellar Wars: A Clash of the Empires 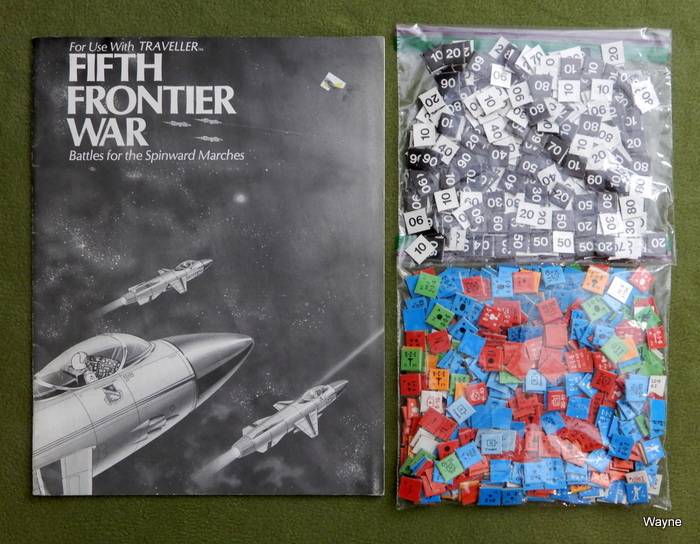 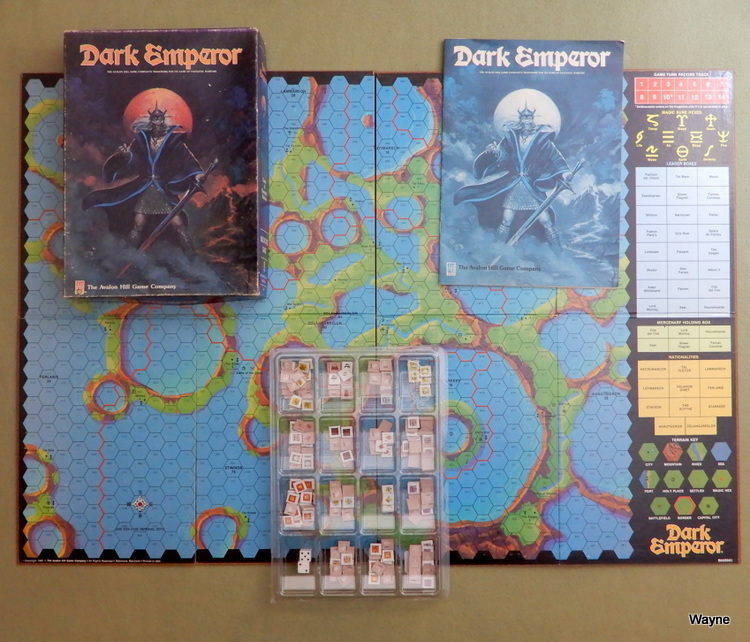 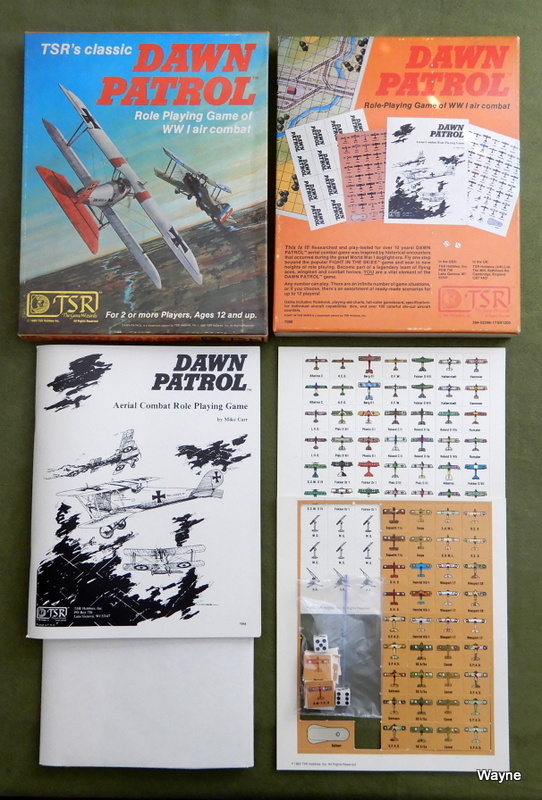 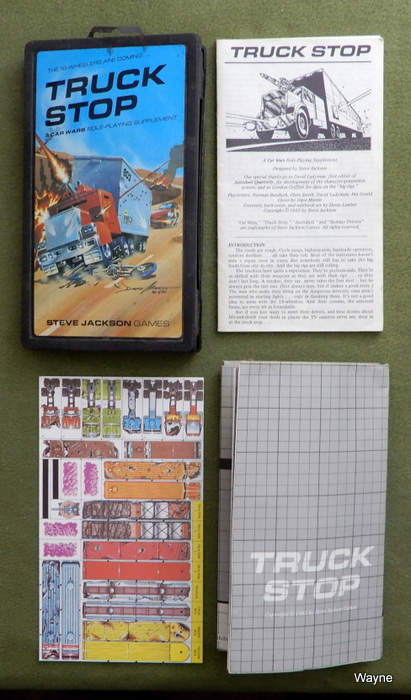 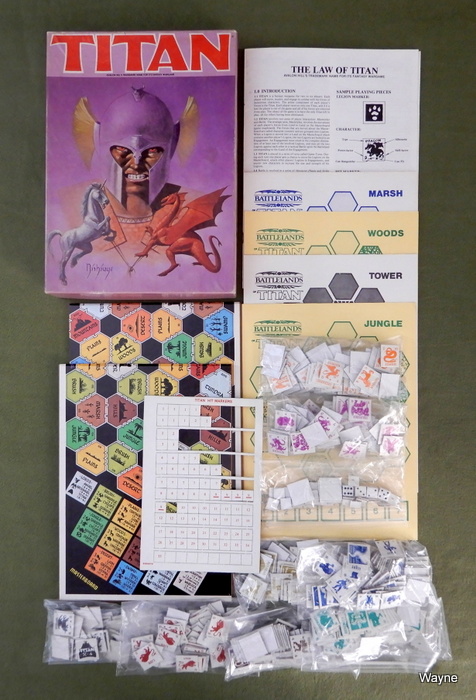 By: Jason B. McAllister & David A. Trampier 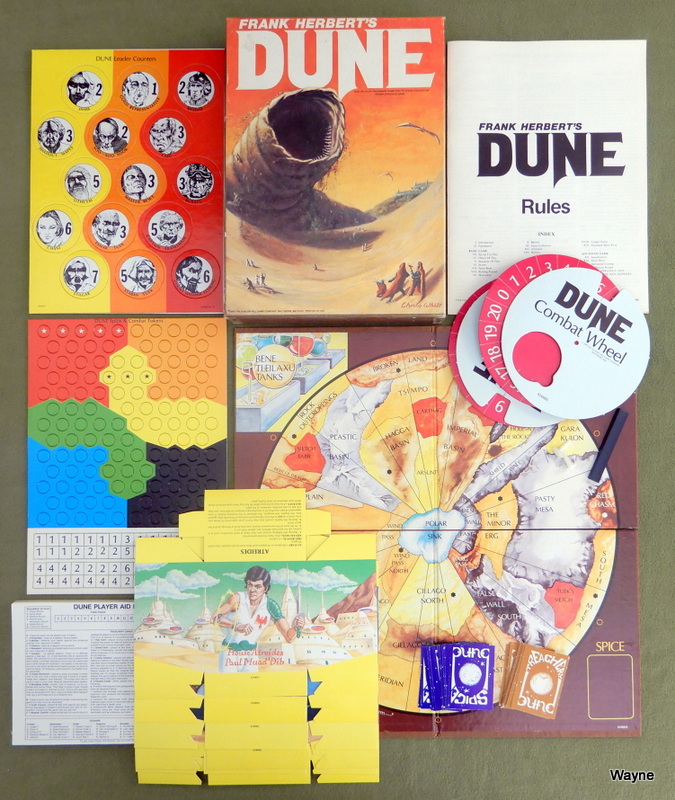 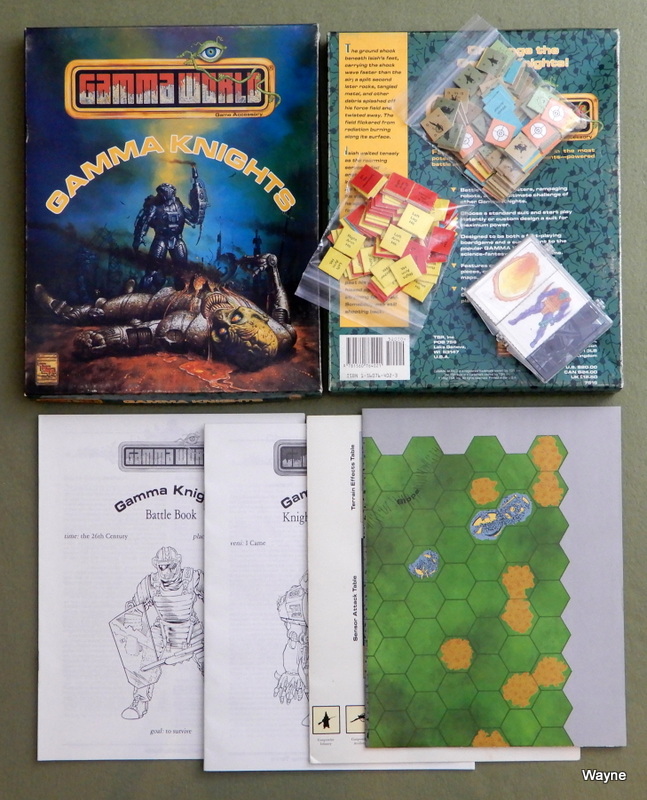