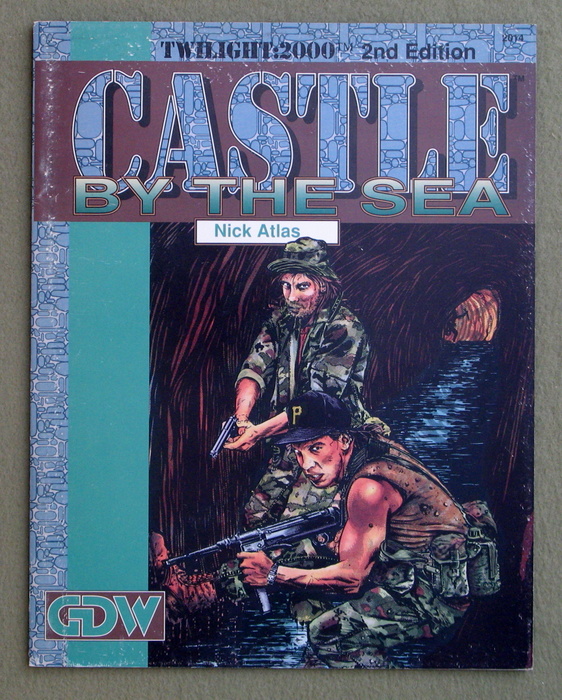 Good+ condition. Glossy cover, with some light rubs. Crisp booklet. ~ A small band of survivalists known as the Nova Direkto is making a move for dominance in northern Poland. To keep the neighboring warlord at bay, they have kidnapped five children from the warlord's camp in Kwidzyn and are holding them hostage in a medieval castle on the coast. ~ 16 pages 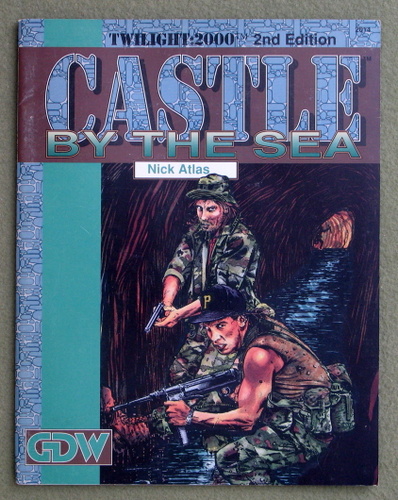 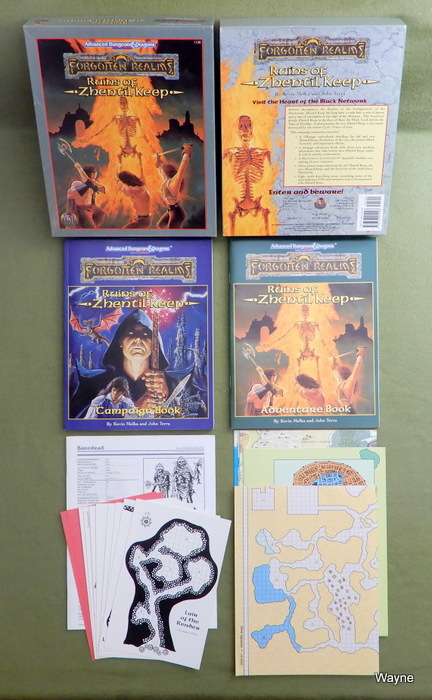 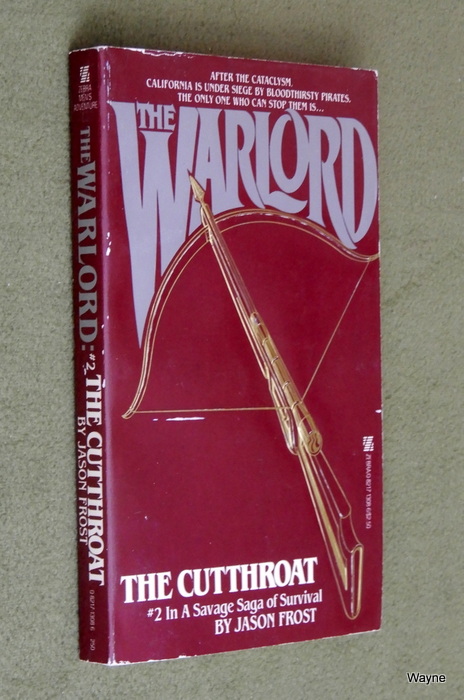 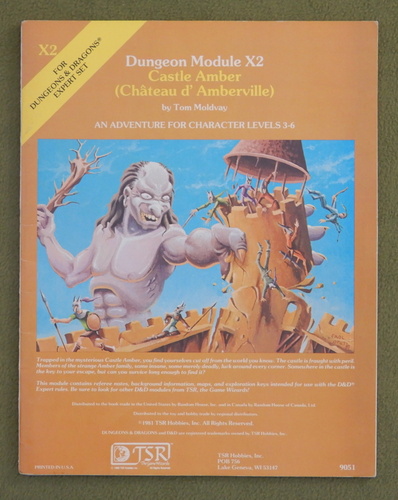 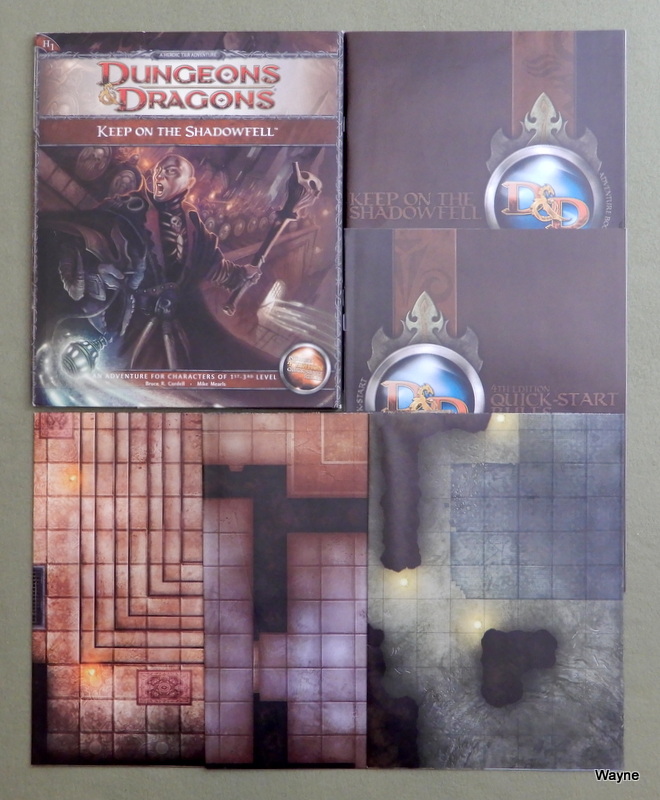 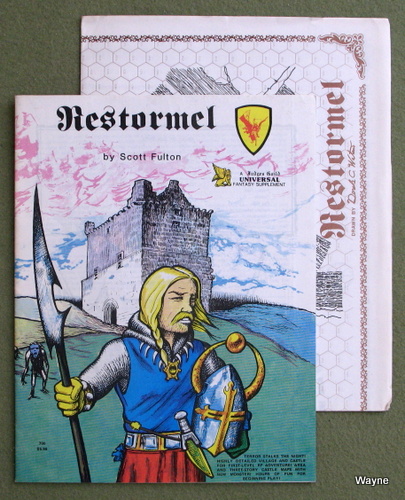 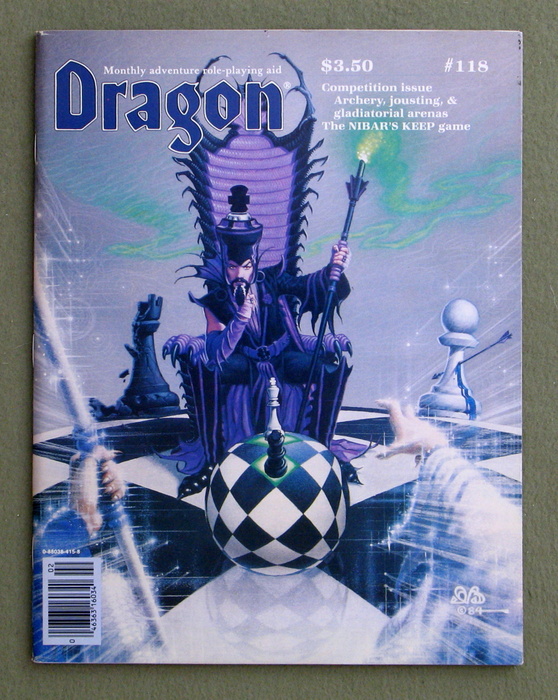 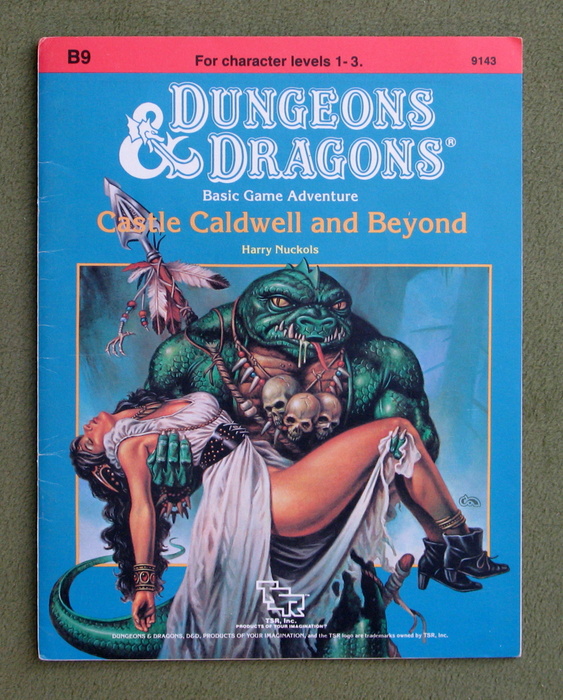 Castle Caldwell and Beyond (Dungeons & Dragons Module B9) 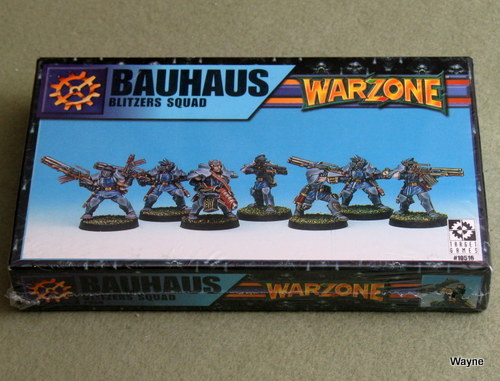 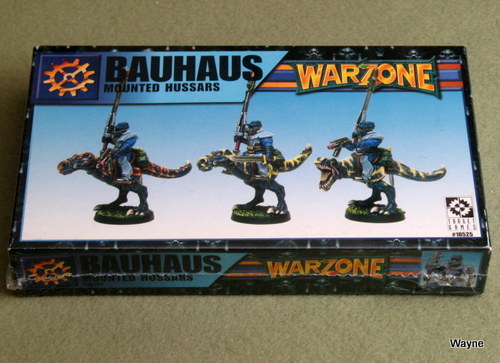 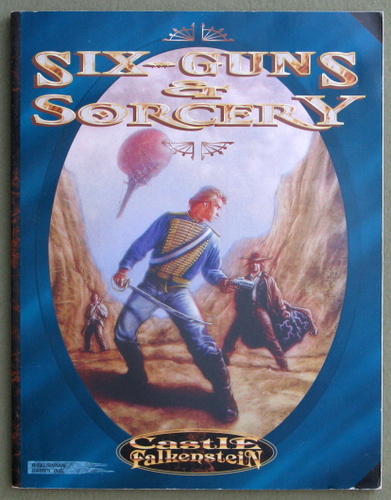 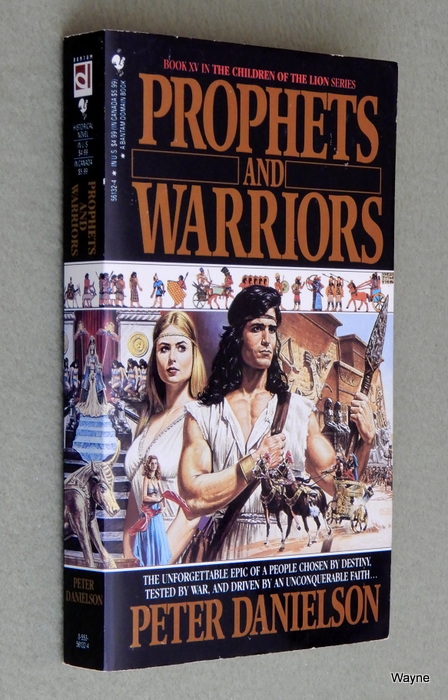 Prophets and Warriors (Children of the Lion, Book XV)