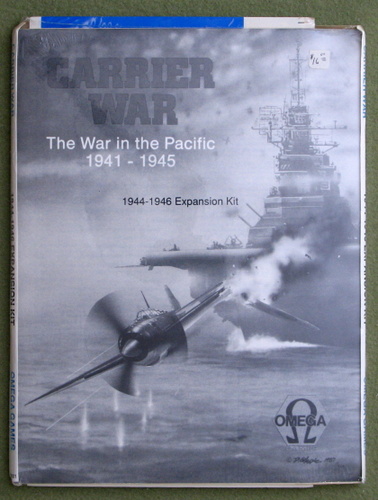 Still in Factory Shrinkwrap! ~ Expansion kit that allows the possibility of the war continuing thru 1944 to as late as 1946, with air, land & naval forces in production but not produced historically. Includes 400 additional counters, 7 play aid cards, errata, plus 6 scenarios including the invasion of the Philippines, the invasion of Japan and a campaign game of the entire war in the Pacific. 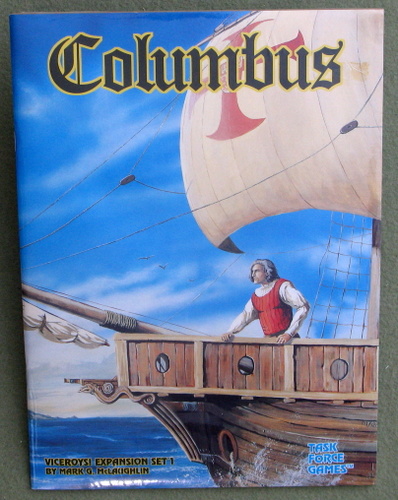 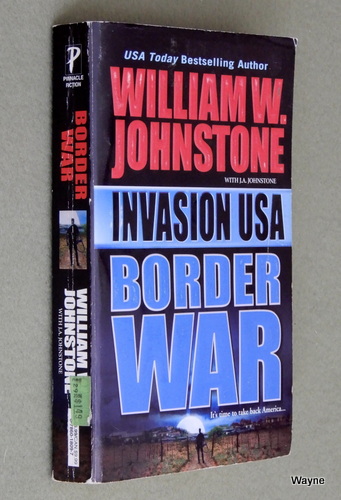 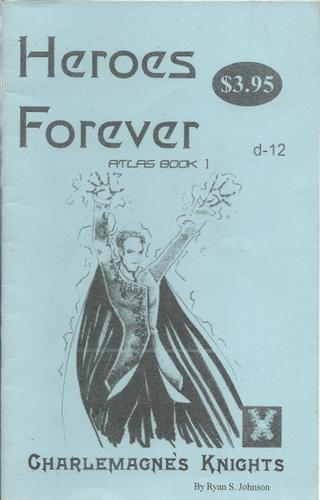 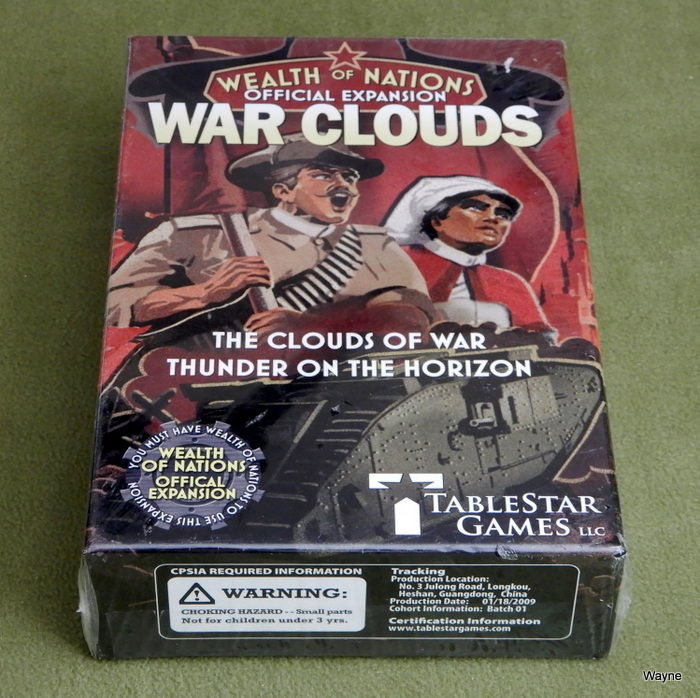 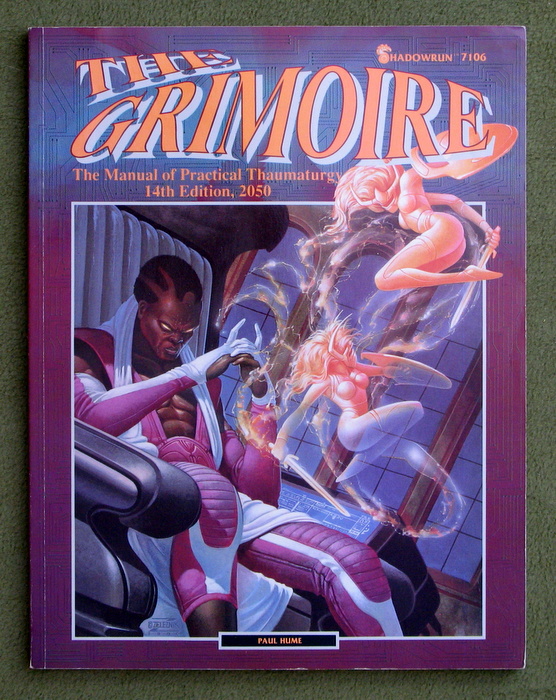 The Grimoire: The Manual of Practical Thaumaturgy 14th Edition, 2050 (Shadowrun) 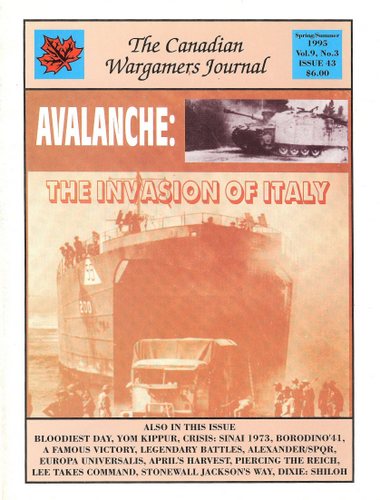 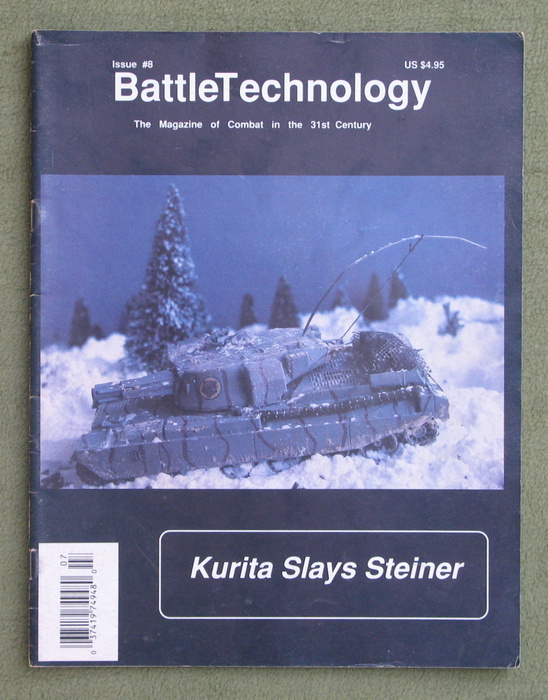 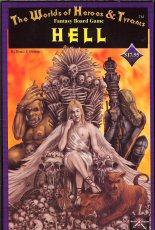 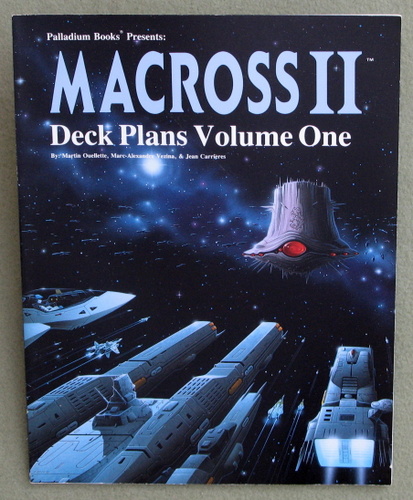 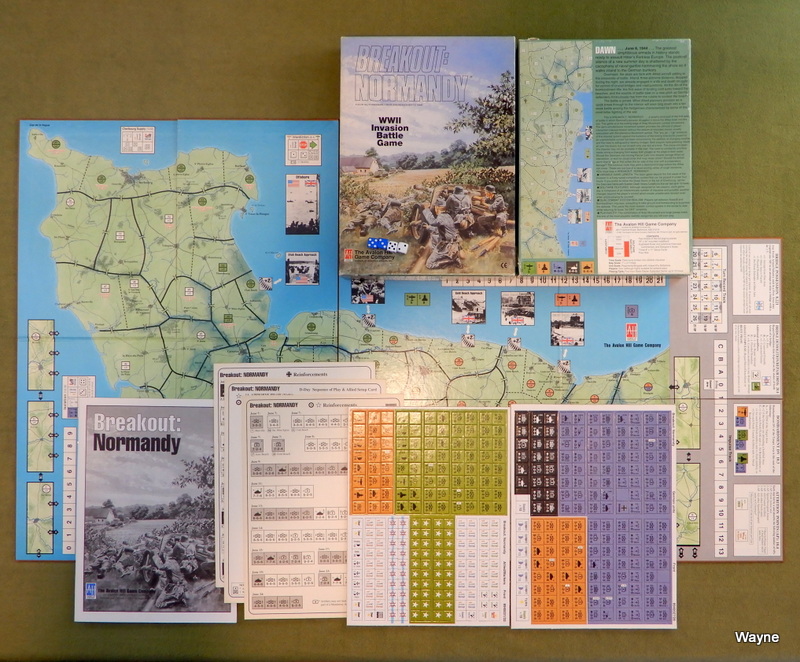 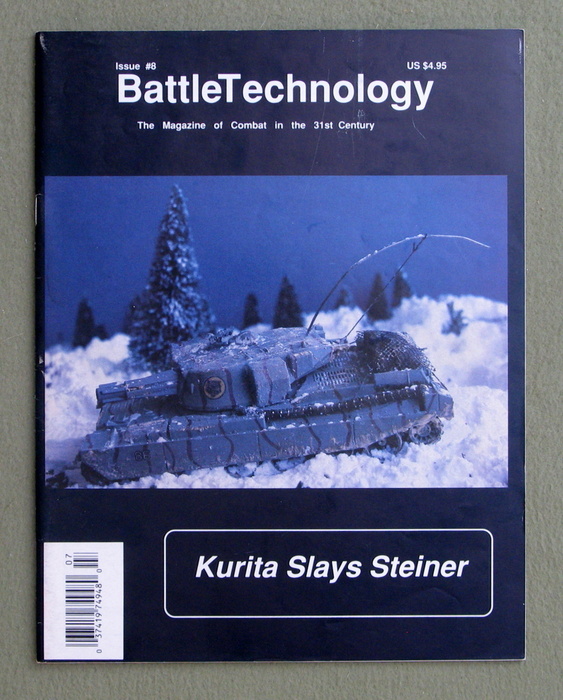 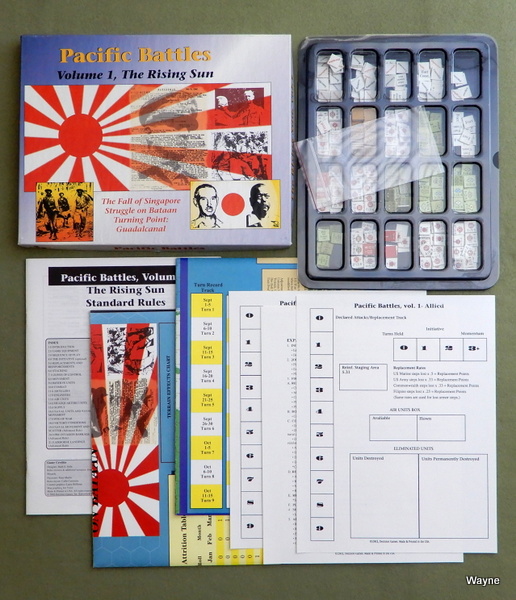