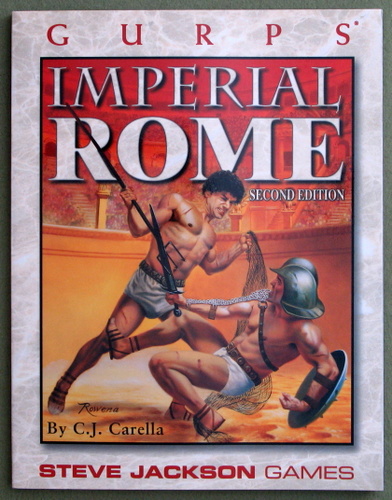 Crisp, glossy cover. Very nice. ~ A world of adventure and intrigue, gladiators and glory. The sprawling Roman Empire is full of campaign options, from orgies in the decadent Roman villas to battles with pirates off the coast of Sicily. Journey through the narrow streets of the greatest city in the world. Fight gruesome battles as a slave gladiator in the Colosseum. Visit exotic provinces like Greece, Egypt and Asia, and meet traveling thinkers, merchants, soldiers and mysterious natives - from the barbarian Celts of northern Britain to the nomadic Berbers of Africa. March to war with the Roman legions, defending the borders against Carthagian invaders or the savage Huns of Asia. Also includes maps of Rome and its provinces, adventure ideas and much more. ~ 128 pages 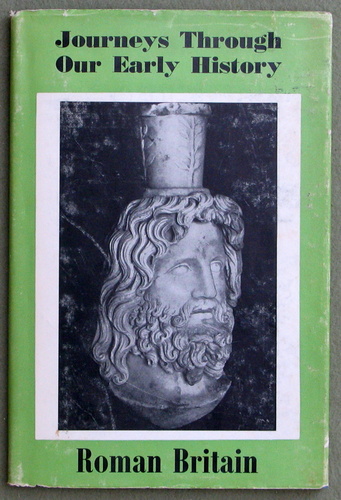 The Roman Epoch in Britain (Journeys Through Our Early History) 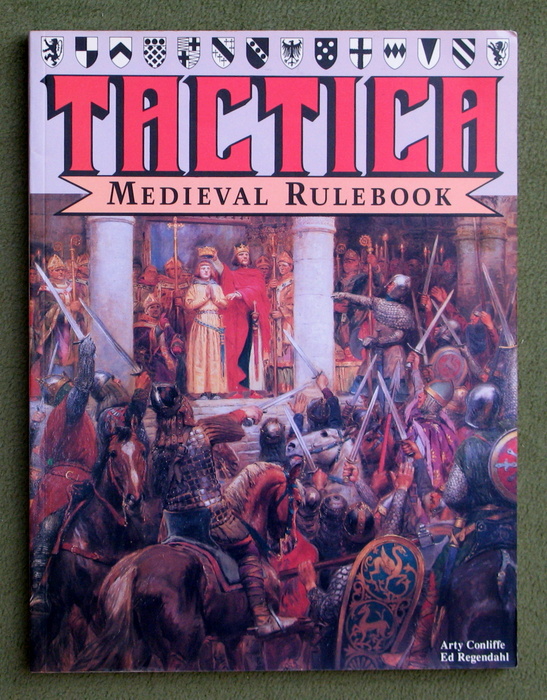 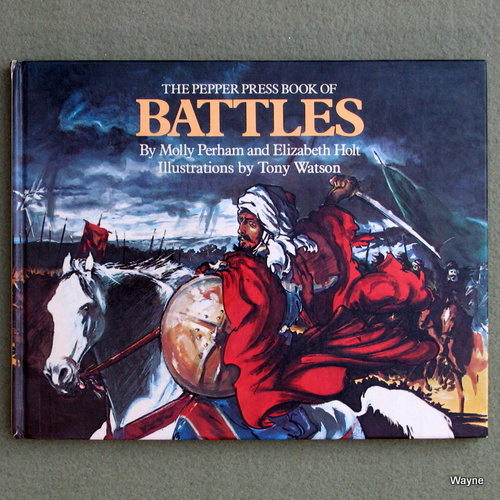 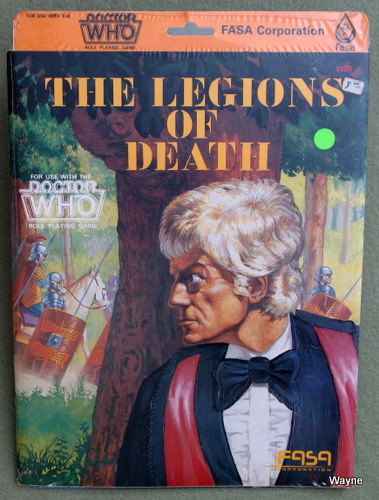 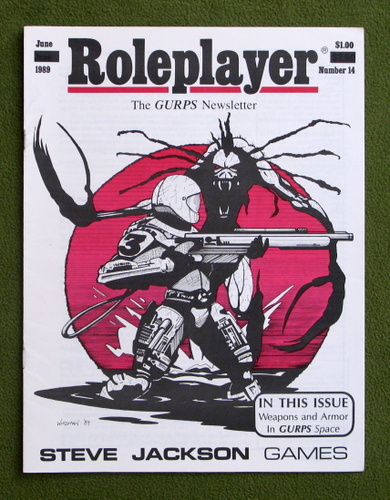 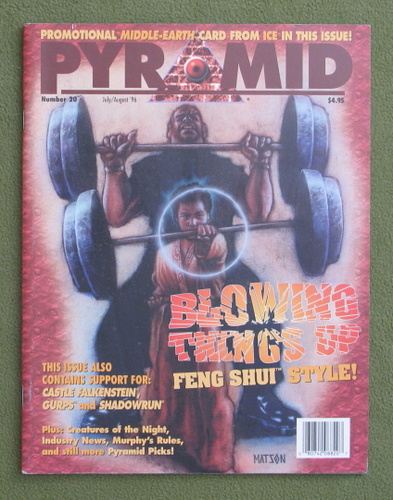 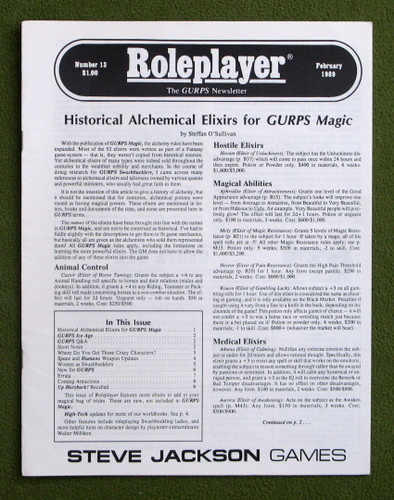 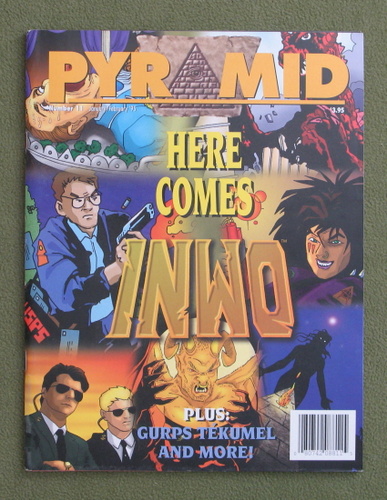 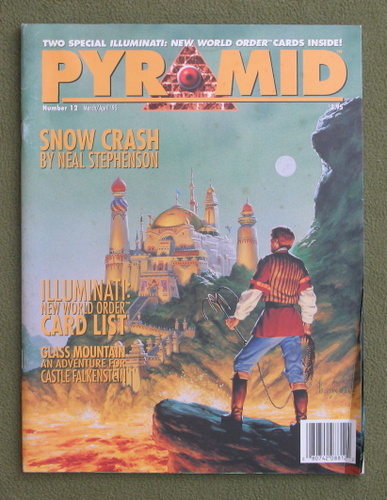 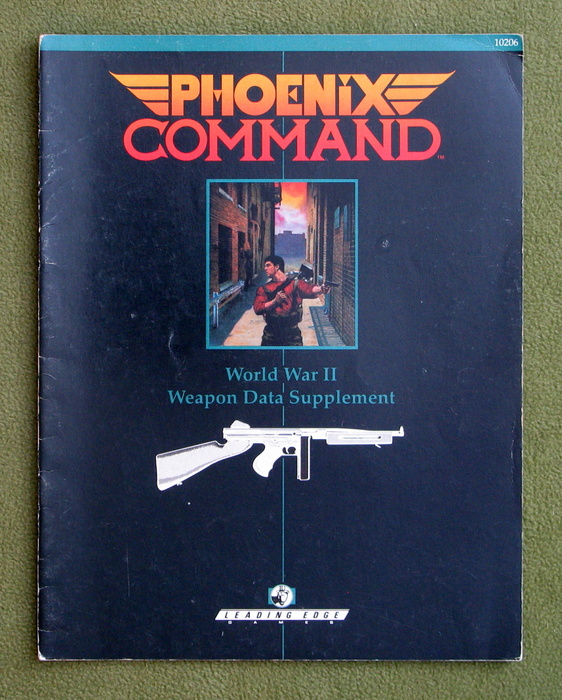 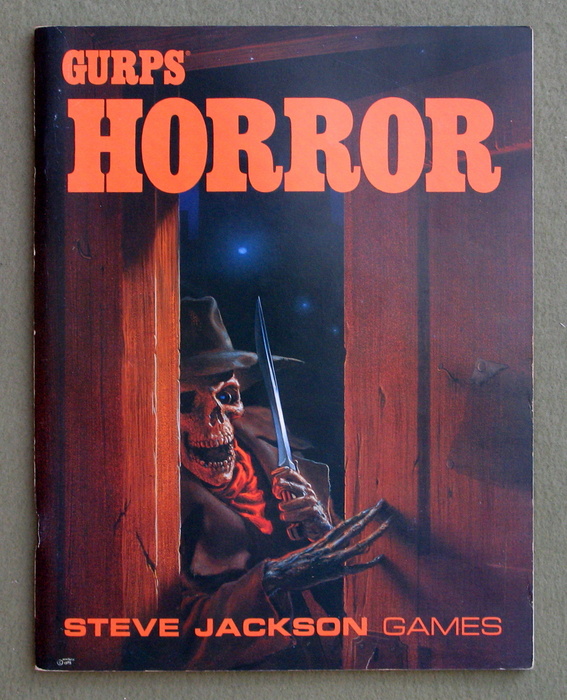 GURPS Horror: Battles Against the Occult