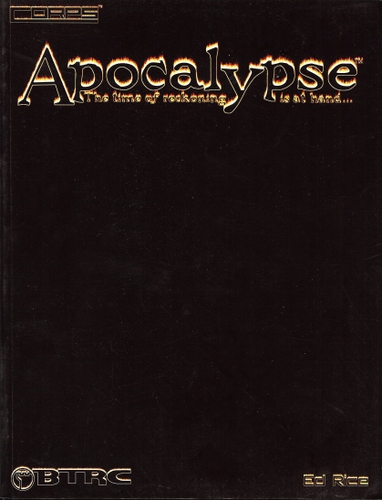 Crisp, nice. ~ The end is near... Or you wish it were, anyway. You remember your grandparents telling you of the Great War in the nineteen-Forties and the A-bombs that opened the rift to Hell itself. The dead walked and hungered. The world trembled before their onslaught. Some nations fell, others held fast. But then the Alferi came through. Intelligent, advanced, proud and cruel, they came back to the world they were once banished from. Their gods, dusty names in ancient books, arose from their slumber, further adding to the Alferi domination of the globe. For fifty years humanity has struggled under their yoke slaves at worst serfs at best. But the New World Order is showing signs of strain. Outside the Great Wall, the cadres of undead still march, and the Alferi factions war against each other. Human resistance groups scheme, and Alferi radicals seek a peaceful coexistence. Death is the least of the punishments these rebels can expect if they are caught. ~ 127 pages

Title: Apocalypse RPG: The Time Of Reckoning Is At Hand 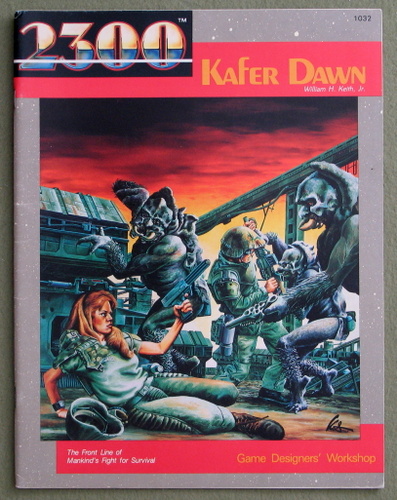 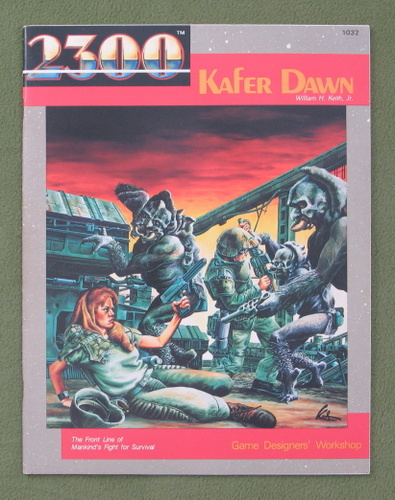 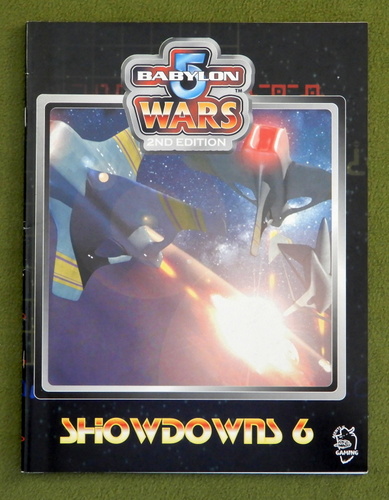 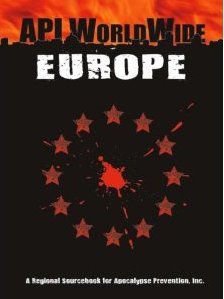 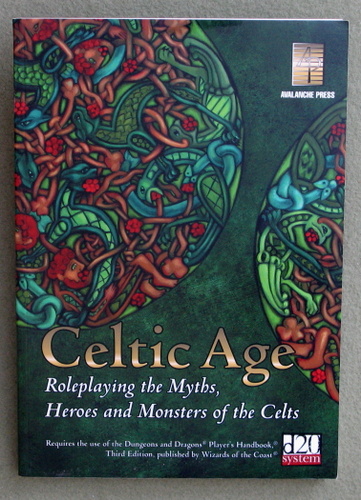 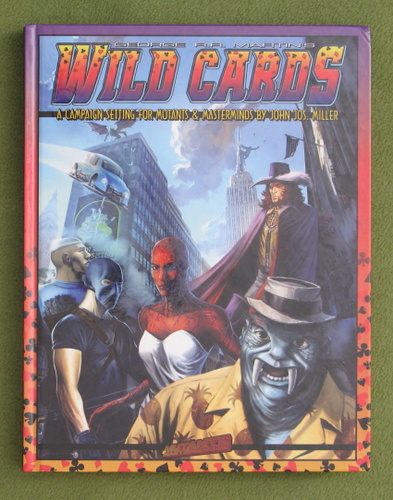 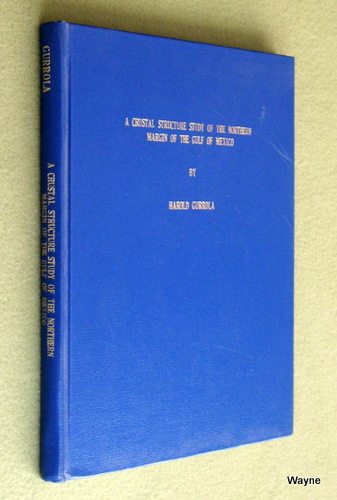 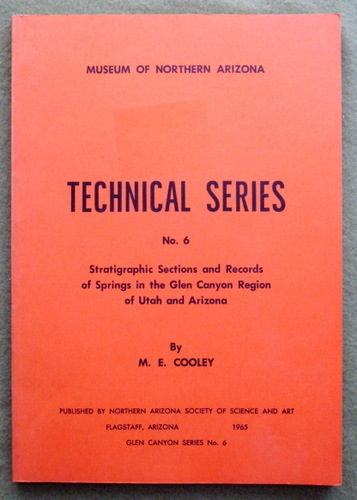 Stratigraphic sections and records of springs in the Glen Canyon Region of Utah and Arizona (Museum of Northern Arizona: Technical series No. 6) 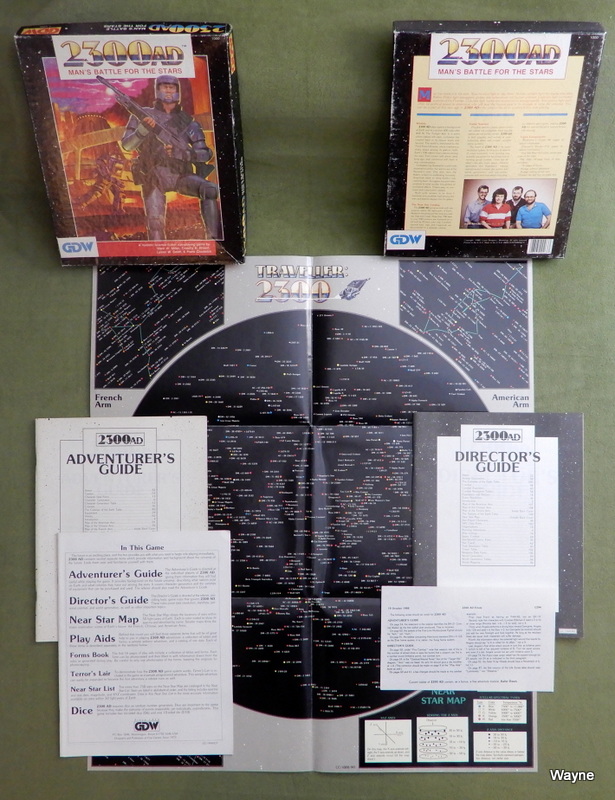 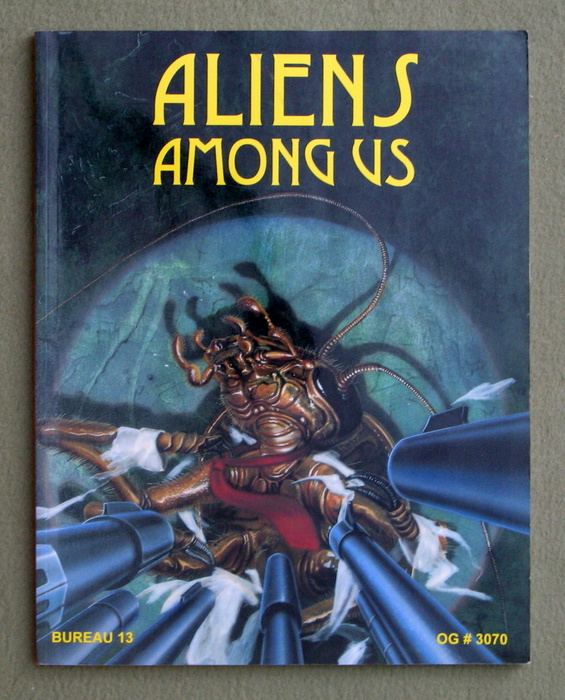 Aliens Among Us (Bureau 13: Stalking the Night Fantastic) 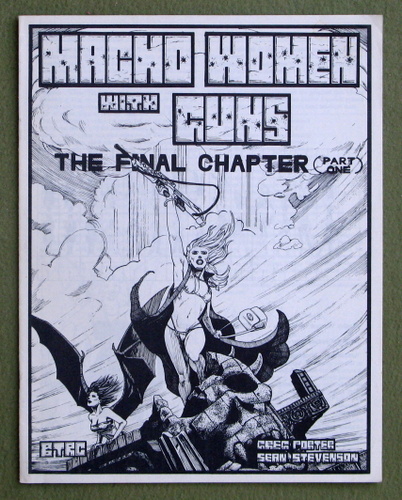 Macho Women With Guns: The Final Chapter (part one)