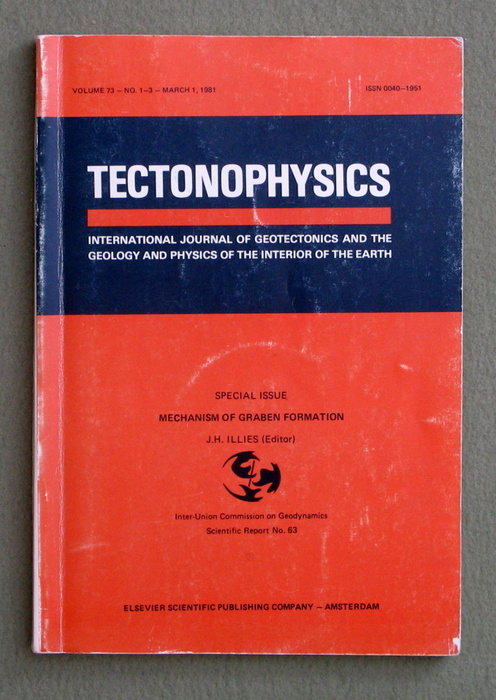 Moderate wear. ~ Before deliberating on the mechanism of graben formation, the term graben should be briefly explained. In the colloquial German it means merely ditch or trench. As a term describing a structural phenomenon, it had been first used earlier than 1800 by miners in the Thuringian copper shale district, when the seam was found down-thrown between two convergent faults. It was E. Suess in 1883 who introduced this word for describing large intracontinental wedge-blocks in his famous work "Das Antlitz der Erde". In-so-far, grabens describe tectonic phenomena which are partly covered by the term rift. A broader term like rift structure must not include the crustal separation of a wedge-block. Therefore, it is not even incorrect, though not recommended, if some authors define the San Andreas fault as a rift. It seems likely that rift valley covers more precisely the features of a downdropped fault trough framed by rift faults. Though a valley is generally an erosionally and not a structurally controlled landform, this term is widely understood. Nevertheless, the formation of a rift valley must not include the strong parallelism of the framing master faults nor the mirror-inverted symmetry of shoulder upwarping as these are the most striking characteristics of graben features. In fact, the Rio Grande structure in New Mexico is, anyway, a rift valley, but not a typical graben. On the other hand, the Rhinegraben may be defined as both a rift valley and a graben. Grabens are the more sharply outlined structures which are exclusively observed in the continental domain. In the strict sense of the word one may compare grabens, physiographically, with man-made ditches, excavated with parallel running rims and shoulders on both flanks heaped up by earth excavation. ~ 266 pages 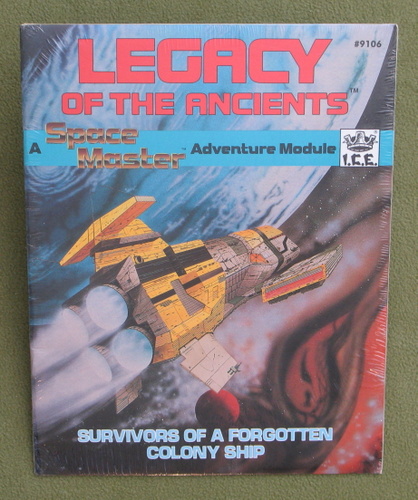 Legacy of the Ancients (Space Master) 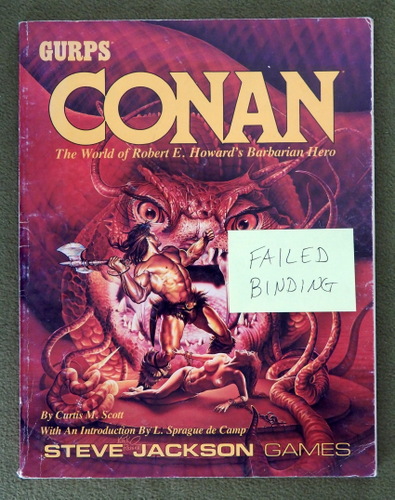 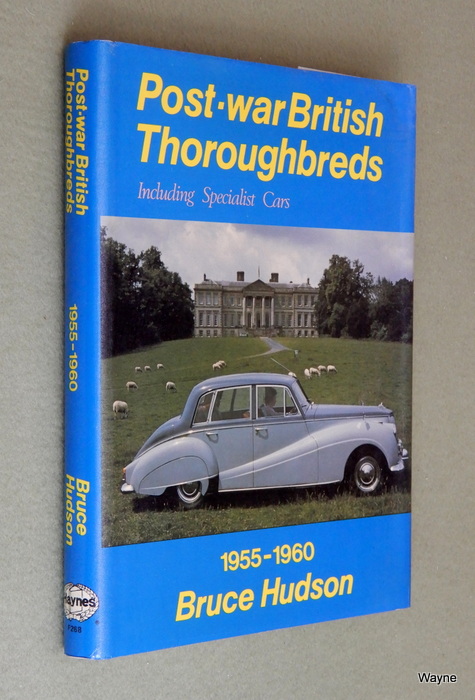