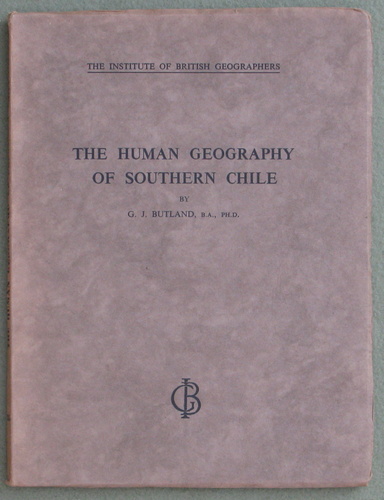 Book is sturdy condition; tanned from age. Unmarked. ~ Because of the extraordinary length of the republic, Chile has a variety of meanings in geographical literature, and more often than not is a term used to designate all the area south of that experiencing the Mediterranean climate so typical a feature of the country's central nucleus. A much more accurate and interpretative sub-division of this 'bell-rope' nation is that devised by the doyen of geographers of Latin America, Preston James, whose four-fold framework of North, North Middle, South Middle and South, fits the geographical and historic pattern displayed by the regions of Chile. It is with the South as there delimited, south of 44° S., that this study deals. As such it includes but two of Chile's twenty-five provinces, but in common with thinly populated areas almost everywhere, these are two of the largest, only Antofagasta and Atacama in the desert north being comparable in size. Stretching for some 900 miles, and with an average width of 120 miles, these two southernmost provinces of Aysen and Magallanes are not only situated in latitudes comparable with those of the British Isles but coincide very closely with the total area of Great Britain, Aysen being approximately equal in size to Scotland, and Magallanes to that of England and Wales. Together they form a region distinct in many ways from the rest of Chile, outstanding being its detachment, from the viewpoint of land communications, and its consequent isolation from the nuclei of settlement in Middle Chile. While this remoteness, its structural and climatic contrasts, its pioneer development and divergent historical evolution have all imposed a certain unity vis-a-vis the rest of the republic, the tendency, both in Chile and elsewhere, has been to use this separateness as an easy method of summarizing a little-known region in the terms of its most dramatic characteristics. ~ 132 pages 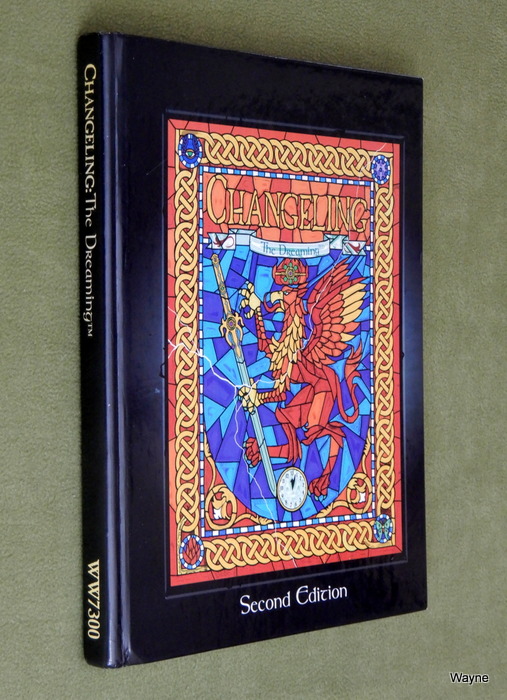 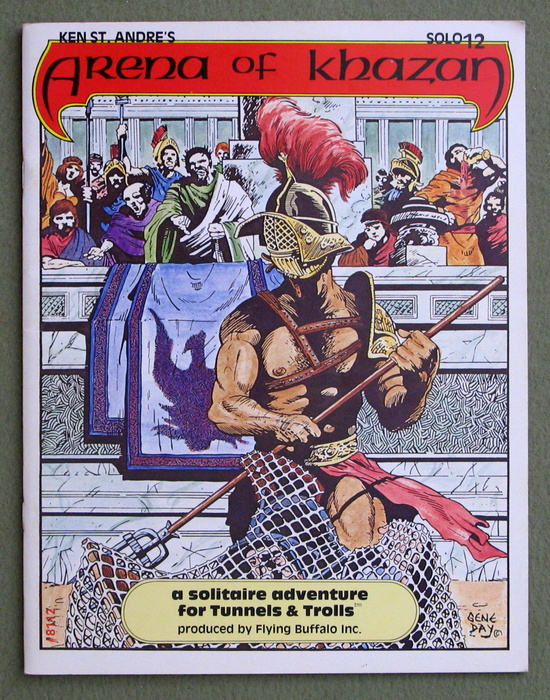 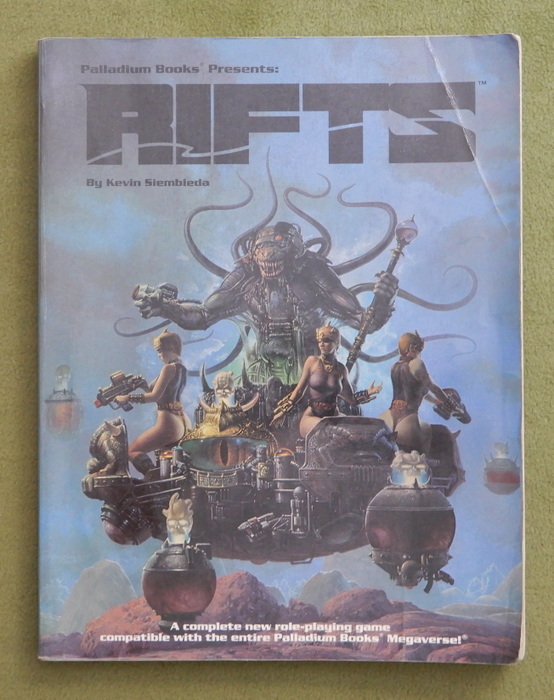 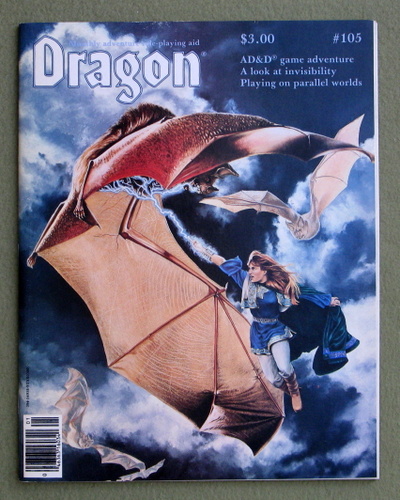 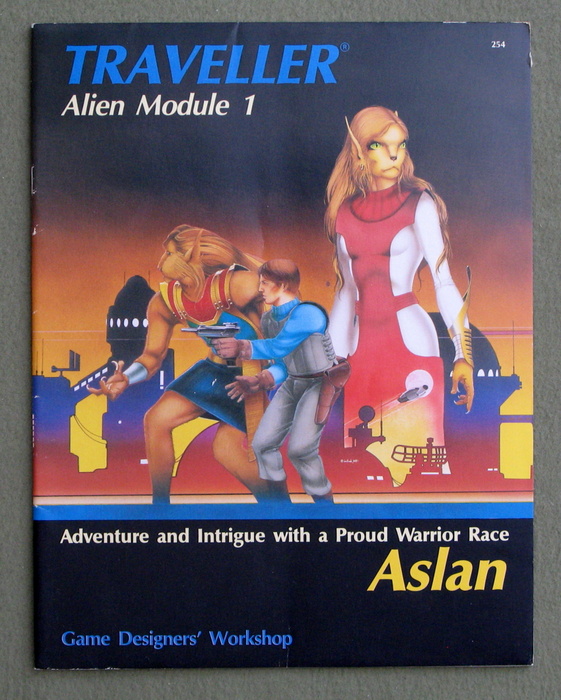 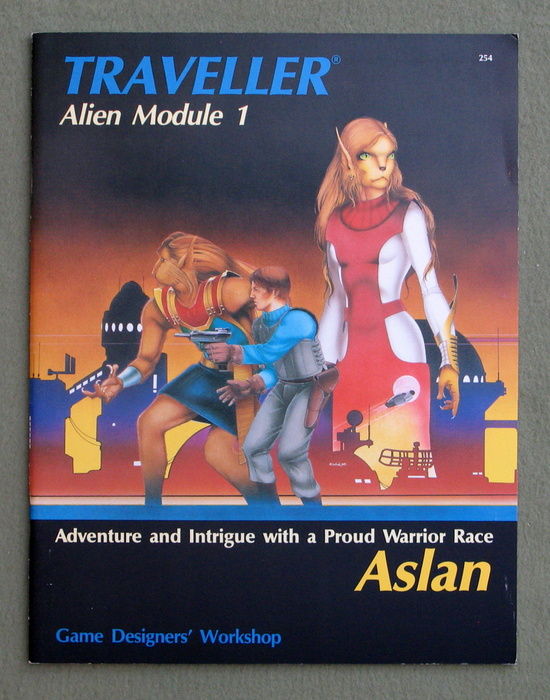 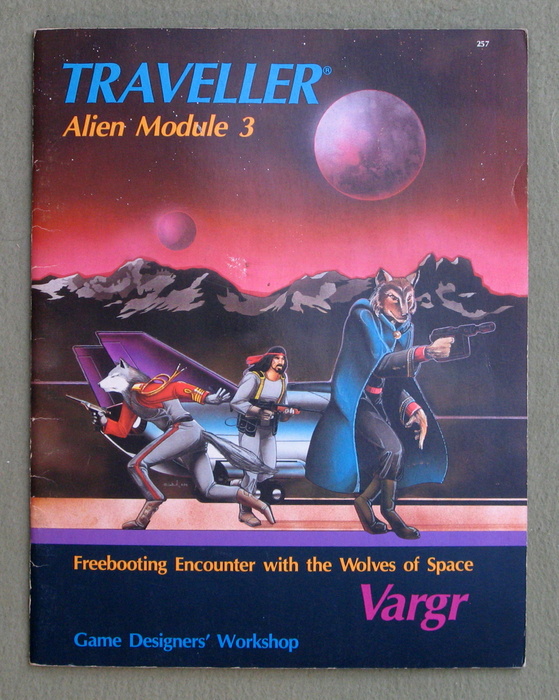 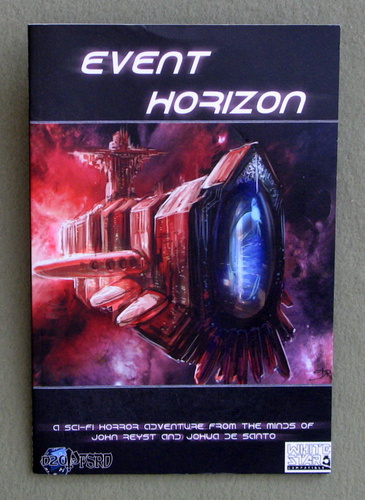 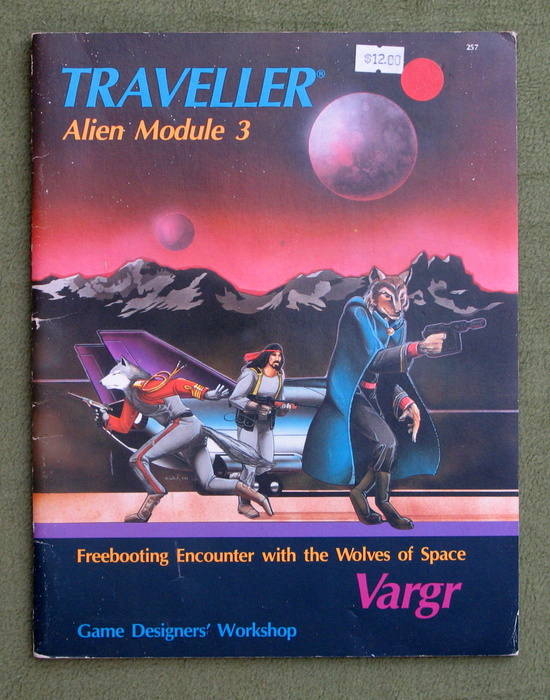 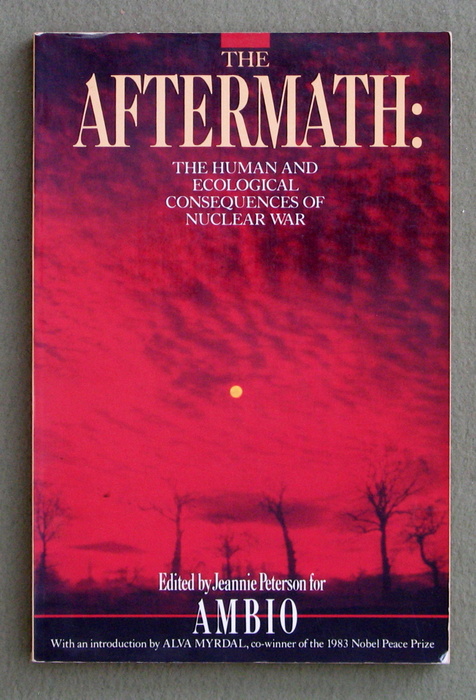 The Aftermath: The Human and Ecological Consequences of Nuclear War